Indulge in Great Tastes of the World with Latest McDonald's Campaign 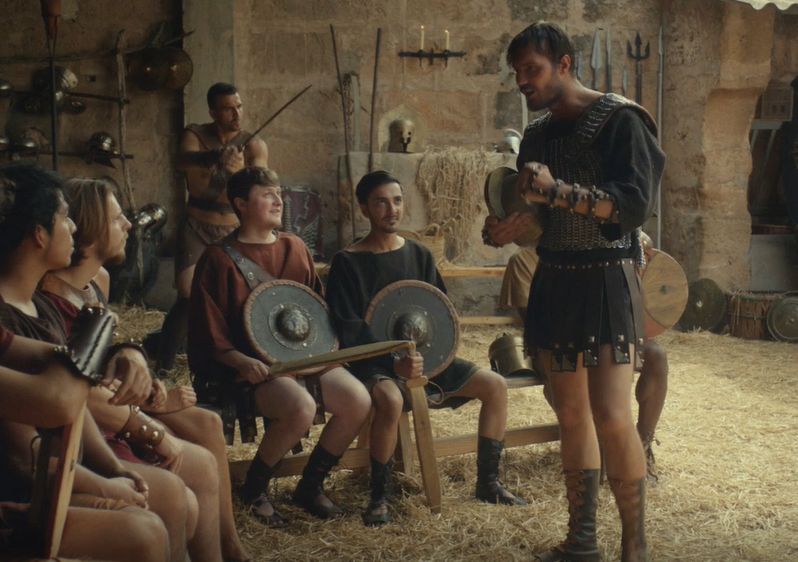 McDonald’s is releasing three 30-second TV spots over the coming weeks to promote its returning ‘Great Tastes of the World’ campaign.

Created by Leo Burnett London, the ads look to drive excitement around the limited-time range of Stack burgers.

“Sometimes, a taste is all you need,” conclude the three gently humorous spots, the first of which promotes the South African Stack with smoky BBQ sauce.

‘Savanna’ broke on 3rd October and runs for just under two weeks, before ‘Climbers’ and then ‘Re-enactment’ break on 18th October and 1st November respectively, in both the UK and the Republic of Ireland.

The first film shows a couple being dropped off by a guide in the South African wilderness. “This is the real South Africa,” they are told. “It doesn’t get much more romantic than this…”

But the couple’s smiles turn to nervous glances as the guide lists all the wild animals that are present, before handing the couple some camping gear and driving off. We then get a view of the South African Stack, with its smoky BBQ sauce, bacon, Pepper Jack cheese, hot & spicy mayo in a paprika-topped bun.

‘Climbers’, the second in the series, shows a young couple in the Swiss mountains. Their guide introduces the 14,000-foot climb and abseil they will shortly be embarking on, while they listen on anxiously, with the voiceover then turning our attention to the McDonald’s Swiss Stack with Emmental cheese sauce.

The third, titled ‘Re-enactment’, shows two young men dressed in traditional gladiator outfits being taken to an arena and invited to fight. “To survive you will need heat, passion and fire…” they are told, but what initially appears to be a joke soon becomes all too real.

Peter Heyes, Creative Director at Leo Burnett adds: “We have produced stronger and stronger work on McDonald’s in recent times. This year, one of our aims was to raise the standard of our promotional work. The Bobbsey twins helped us earlier in the year. Now, with this Great Tastes of the World campaign, I believe Tony Barry has helped us realise our aim for 2017.”

The campaign is integrated across touchpoints including radio, press, out of home, digital display, social and in restaurant.

Editor: Sam Gunn at The Whitehouse