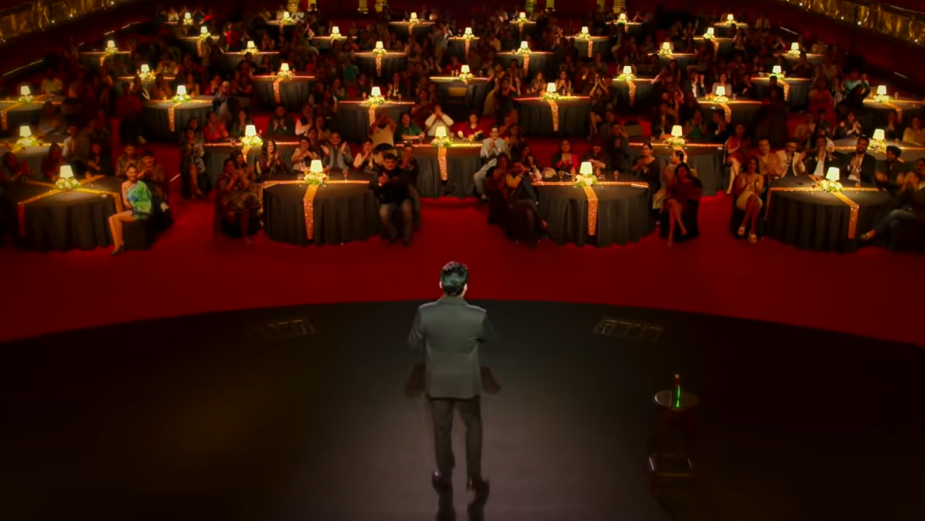 Netflix India has welcomed the much-loved comedian Kapil Sharma in a never-before-seen avatar. Indian TV’s biggest comedian is revealing parts of himself and opening up about the various ups and downs of his life and journey, in the most unexpected way — a comedy special, aptly titled ‘Kapil Sharma- I’m Not Done Yet.’

This partnership of unlikely parties has kept the audience hooked since the time of the announcement, with people trying to take guesses on what Kapil was going to do on Netflix. Among the thousands of supportive fans dropping comments online, one that stood out happened to be Kapil’s beloved fan, Yashraj Mukhate - of the viral ‘Rasode mein kon tha?’ fame.

Yashraj's exclamation at the upcoming partnership between two majors served as the germ of the idea rooted in celebrating his and the country’s love for Kapil, with an anthem.

Conceptualized by 22feet Tribal Worldwide, the campaign beat saw Yashraj celebrate his excitement of watching Kapil on Netflix, in his signature style, which takes small snippets from seemingly unassuming moments, and remixes them into bops that become unforgettable.

‘The Laughter Anthem’ took off from the special’s title itself. As in life, so in the song too, the line ‘I’m not done yet’ sums up the man himself. With the music by Yashraj, and backed with vocals from Sonal Kaushal, the line can be seen repeated as almost a response to the various delightful and surprising anecdotes Kapil recounts in his show.

Debashish Ghosh, national creative director, 22feet Tribal Worldwide said: “It started with a comment dropped by Yashraj on the announcement. It was clear he is a fan. We decided to combine his excitement with his music. It felt real and honest. Like it was meant to happen. So, we shared the idea, got out of the way and let the magic happen.”

The track, having ear wormed its way to over one million views on YouTube alone, half a million on Instagram, and over a thousand comments across platforms since its release on Jan 24th, has gone viral and people don’t seem to be getting done with it any time soon.

‘Kapil Sharma - I’m Not Done Yet’ streaming only on Netflix, promises to be everything it has hinted at. A look into the man himself, behind the curtain of news, tweets, and the famous guests from his show, which is equal parts hilarious, and emotional. 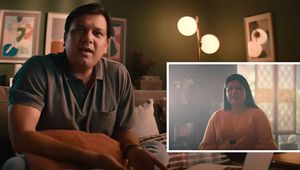 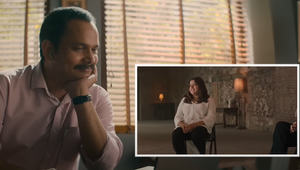