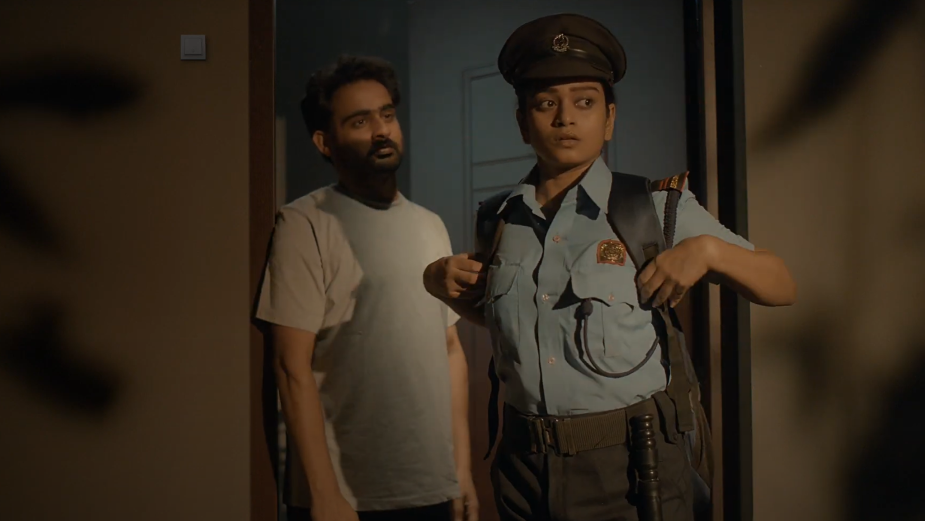 Over the years, Tata Pravesh - a brand of steel doors and windows from Tata Steel - has always endeavoured to open the doors of the mind through its thought provoking films for World Environment Day, Mother’s Day, Father’s Day, Independence Day, World AIDS Day and even Election Day. The brand’s Women’s Day film is the latest in a long line of films that attempts to change the way we look at the world around us.

The campaign theme for International Women’s Day [IWD] 2022 - #BreakTheBias - encourages us to imagine a gender equal world, free of bias, stereotypes and discrimination. A world that is diverse, equitable and inclusive. This clearly resonates with the DEI agenda of Tata Steel, the parent company and the progressive mindset of Tata Pravesh.

Knowing that bias exists isn’t enough, action is needed to level the playing field. We need to actively call out gender bias, discrimination and stereotyping each time we see it. But sometimes bias is not deliberate but unconscious which makes it equally difficult for women to move ahead. Individually, we're all responsible for our own thoughts and actions. We need to open the doors of our mind and let the winds of change air out our subconscious, removing bias even if unconscious.

We need to break the bias in our communities, our workplaces, our schools, colleges and universities. But, most importantly, we need to #BreakTheBias in our minds. That’s what Tata Pravesh’s IWD film attempts to do, opening our minds to the fact that even among the so called evolved audience, there is an abundance of unconscious biases that we need to take cognizance of and work actively to eliminate.

Unconscious bias occurs when one individual unconsciously attributes certain attitudes and stereotypes to another person. These ascribed behaviours affect how the individual understands and engages with this other person. At the workplace, among other things, this bias is evident in how both male and female hiring managers are twice as likely to hire a man over a woman. In our minds, certain job descriptions are inextricably linked to men and we have unconsciously ruled out women even though they might be just as capable.

The Tata Pravesh Soch Badlo IWD film conceptualised by Wunderman Thompson takes this issue head on, urging us to see the world without bias.Taking a leaf out of the Mahatma Gandhi playbook, it encourages us to ‘be the change we want to see’. In a world where appearances are everything and gender stereotypes are as old as mankind itself, the film asks us to change the way we think in order to bring about a permanent change in society.

The film captures a night in the life of a young middle-class couple. While it is just another night in their lives, it is the night that opens our mind to the fact that our biases are often so deep rooted that we do not even realize them as biases. Produced by Happy Rabbit Films, the film is lit up and shot beautifully. Events unfold at an efficient yet unhurried pace which gives the film a languid feel before shaking us up.

The mood of the film is further accentuated by the background score which complements the pace at which the film progresses. It lulls us into quietly observing the goings on in a couple’s life before jolting us into recognizing the bias that is ingrained in most of us.

Commenting on the film, Animesh Roy, National Business Head - Tata Pravesh, Tata Steel Ltd., said, “Tata Pravesh has always made people stop for a moment and think about issues that impact society. This International Women's Day film is another in a series of thought provoking communications from the brand over the years, which will hopefully open the doors of our mind and make us see the world without bias.”

Commenting on the creative concept, Arjun Mukherjee, VP & Senior ECD, Wunderman Thompson, Kolkata, said, “Bias exists in all of us in some form or the other. It is sometimes deliberate but often unconscious. This film attempts to make individuals sit up and acknowledge a specific bias that is there in our subconscious. Only when we realize we are biased can we take the next step of eradicating it from our minds.”

Vijay Jacob Parakkal, Senior VP & Managing Partner, Wunderman Thompson, Kolkata, said, “Gender stereotypes have been there in our subconscious for decades. It is time to #BreakTheBias and encourage people to commit to helping forge an inclusive world. We have partnered with Tata Pravesh several times in the past to deliver messages that are socially relevant. We are proud to partner with them again on this extremely relevant film.” 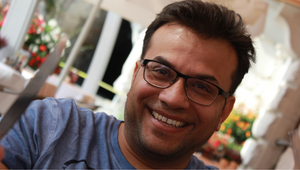 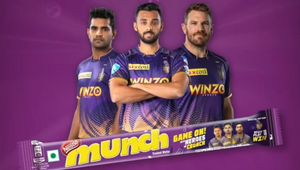 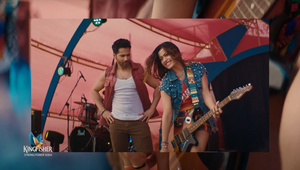 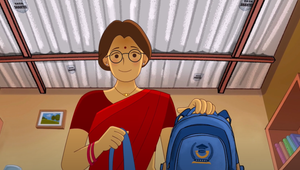