The Influencers 416 1 Add to collection 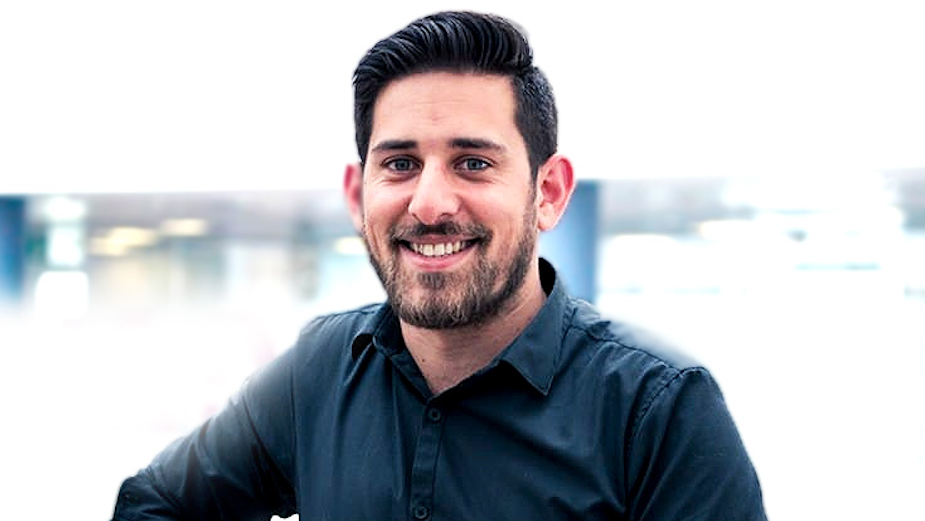 Chief revenue officer at UniLIVE, Arran Javed addresses the confusion surrounding the role of independent verification - delving deeper into the abilities and benefits this third-party data and insight offers, media buyers, media owners and ultimately the brands/organisations they work for. Giving real-life examples he examines why independent verification is fast becoming the fundamental metric to assess real-time and overall campaign success. And why it is part of the tech stack the industry cannot afford to ignore in 2021.

According to the latest Advertising Association/WARC Expenditure Report out of home (OOH) ad spend is forecast to grow by 37.7% in 2021, 53.6% of this is attributed to digital out of home (DOOH). Despite the challenges of 2020 continuing into 2021 the advertising industry is mapping out, and kick-starting, its plans for a strong recovery. And as it does, it’s fully aware that there will be increased scrutiny by brands and organisations on their return on ad spend (ROAS).

Quite simply now more than ever it is vitally important for brands and media buyers to know what their budget is being spent on, if it’s being deployed as it should be and if it’s working for them. They want reassurance that the media they are buying, and the technology they are using, is having a positive impact on the overall success of a campaign.

The advertising industry is fully aware of, and for a number of years has relied heavily upon, the power of data. The insights gained from data collection and analysis have been fundamental in offering a transparent view of a campaign’s success. But when it comes to DOOH these insights now need to go a step further to help agencies verify that a campaign actually ran as it should.

Given the non-static nature of DOOH an increasing number of screens now have multiple ads being played on them. Added to this is a multitude of ways DOOH campaigns are being bought, sold, deployed and triggered. Any agency worth its weight in gold needs to ensure that the data it receives can accurately track and monitor that what has been paid for, is being delivered. Allowing them to give brands (their clients) a clear picture of what happened and when. It therefore comes as no surprise that Independent Verification in DOOH will increasingly become a fundamental part of the media agency’s tech stack.

However, what is becoming increasingly clear is that there’s still some confusion and a lack of understanding of precisely what can and cannot be measured by Independent Verification in DOOH. More often than not, the topic of audience rears its head - let’s be clear when Independent Verification is being discussed, it is not in the same language or context as digital display.

Independent Verification is not a tool to ensure the creative content is working, or if it needs to be changed to increase audience engagement - there are other more effective tools for this. It’s also not a verification of audience, it’s a verification that the ads are playing as they should. Independent Verification measures the delivery and performance of a campaign - verifying that an advertising campaign has been played when and where it should have, which can later be translated to audience.

In simple terms Independent Verification tracks every ad and verifies every play, on every screen, at every location, 24/7 for the duration of a campaign. This invaluable play data can then be referenced against a clients’ booking information - putting monitoring and analysis of the ads (and ultimately campaign) performance in the hands of the media agency. Data is captured in-flight and the insight is able to effect change in the campaign - making it more effective from the start, while being easier to improve as it progresses.

Let’s go back briefly to the topic of audience. It’s true to say that most media buying is based on an historical data set that shows audience delivery. Companies that offer Independent Verification can convert the ad plays back to that historical audience data, based on whatever currency/metric the client has bought against. However, this is often very basic and crude maths, but this is the limitation of the audience data which is current within the DOOH market. The post campaign analysis delivered via Independent Verification shows ad played, this can be simply converted to impressions or impacts, or even first party data sets should the data be available. It is then measured against total expected impacts to ascertain if a campaign had over or under delivered.

But it doesn’t end there. Perhaps one of the most exciting things that can be done by media agencies using Independent Verification is to look at an individual network or even specific location performance. It allows them to drill down into every individual screen from every media owner and vendor that’s involved in the DOOH campaign, to see information on a specific date and time.

Independently verified data gives the media agency and the media owner information on whether each screen is delivering as it should. For example, in a city’s popular transport hub, a media buyer was able to identify a potential issue with the ad play on a set of screens. Three screens were booked for an ad campaign, however, by drilling down into the play data the media buyer could see that two of the screens were under-delivering and one wasn’t playing the ad at all. A quick phone call to the media owner and the issue was rectified.

Another good example is from a drinks’ brand who were running an ad campaign in a valuable - and expensive - high footfall area in a major US city. By analysing independently verified data, a media buyer can see the average percentage of playout and measure what they should have received against what they did actually receive. In this case what they should have received was a 15 sec spot, what they received was a five second spot. Again, by being able to access this level of information, the media agency and media owner were able to work together to rectify the issue and ensure the ad was played as it should have for the rest of the campaign’s flight.

This isn’t simply a case of media buyers keeping media owners in check or putting them to rights. The value comes by both working together and sharing invaluable information from Independently Verified data that keeps them all on track ensuring the technology (screens) is working and delivering the ad when and where it should be. Media owners can use the data internally to monitor all their screens and campaigns, spotting potential faults or issues that can be addressed swiftly. And ultimately for the brand paying for the campaign, that’s why we’re all here after all, that they are receiving every Dollar, Pound, Euro’s worth of value they have bought and are expecting.

Adding this extra layer of transparency to measurement reports helps agencies maximise the results and successful delivery of an ad campaign. Independent Verification gives brands the information that they need to feel confident and satisfied with their budget/investment in DOOH campaigns. Which is why Independent Verification should be seen as an intrinsic part of campaign measurement and is part of the tech stack that media agencies, and brands alike cannot afford to ignore in 2021. 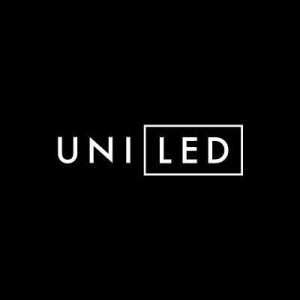 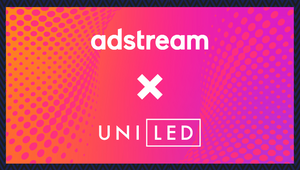 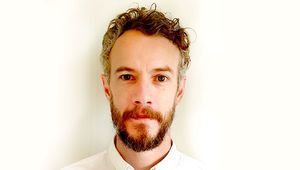 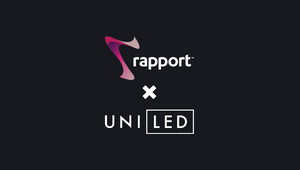 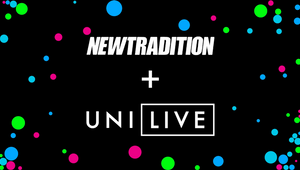 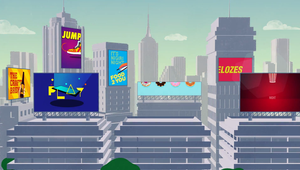