Building Leaders and Creators is an eight-week, paid, remote internship for Black creative thinkers running from May through July 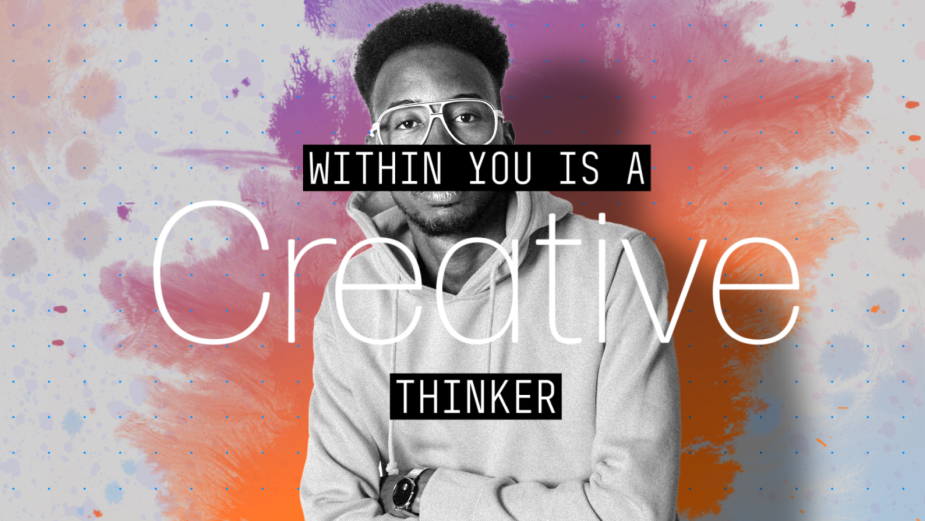 Ten independent advertising agencies have joined together in an effort to increase the number of Black students entering the advertising industry through an independent, 501c3 national agency internship community. Building Leaders and Creators, or BLAC, was developed as part of a commitment by participating agency leaders to build more racially diverse and inclusive workplaces and harness a breath of creative talent who may not have previously considered careers in advertising. The ultimate goal is to hire full-time employees from the community.

The ambition of BLAC is to bring more young Black people into advertising, with the support structures in place for them to succeed and lead. It is distinguished by a framework that connects the interns at the onset with an intensive week-long training program and further builds a community through embedded sessions throughout the internship that bring them together through work and social interactions.  With the participation of agencies from across the country, students will be exposed to different types of agencies and a wide range of agency jobs, making this a robust program that distinguishes BLAC from other single-agency internships. 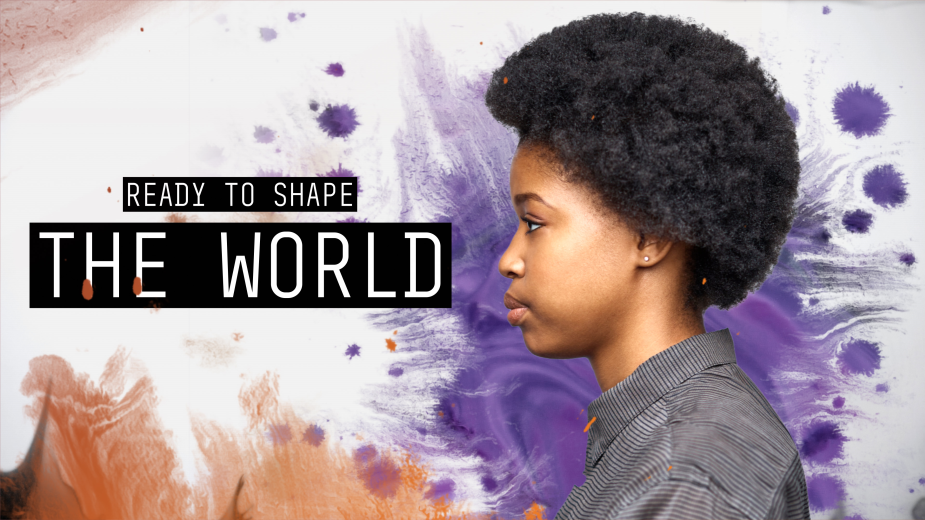 The curriculum and management of the program will be overseen by managing directors Sue Gillan and Kimberly Michelle Vaughn. The program is based on Camp OKRP, a proven internship program created by independent agency O’Keefe Reinhard & Paul in 2017.

BLAC is being sponsored in its first year by Procter & Gamble.  The inaugural class will work on real-world P&G brand and advertising assignments. Participating agencies for the first year include barrettSF of San Francisco; Cornett of Lexington, KY;DNA of Seattle; O’Keefe Reinhard & Paul (OKRP) of Chicago;and Walrus of New York in partnership with Humanaut of Chattanooga; Noble People of New York City, Planet Propaganda of Madison, WI; Preacher of Austin, TX , St. John of Jacksonville, FL and others to be announced soon.

“Every link in the creative and media supply chain should be 40% multicultural, equal to the U.S. population, and we have a long way to go.  Efforts to identify, nurture and grow talent starting with interns is an important contributor towards this outcome.” said Marc Pritchard, chief brand officer, Procter & Gamble. “BLAC is a program that shows true comradery in the independent agency world, with competing agencies coming together and sharing resources to bring about change. We are looking forward to being part of this program and to have the first class of interns apply their skills to working on our projects.” 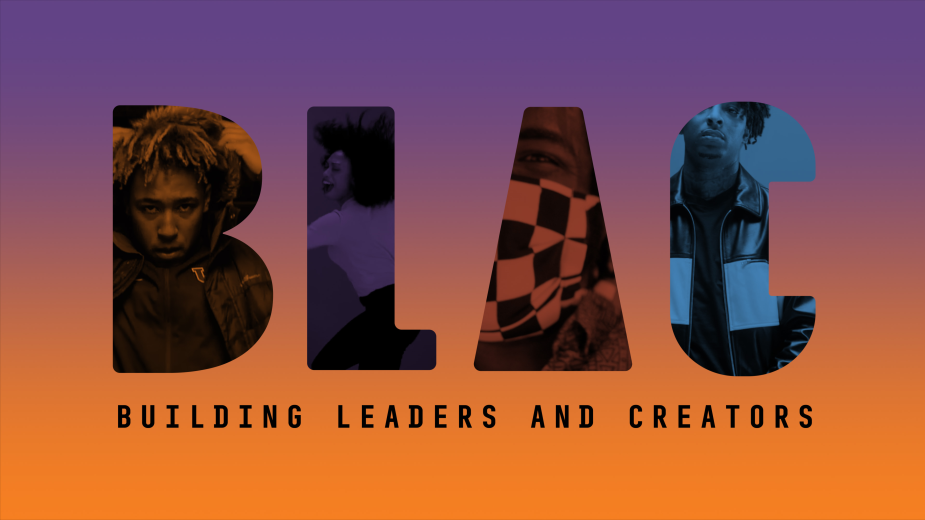 BLAC is an eight-week, paid, remote internship for Black creative thinkers running from May through July with a mix of hands-on workshops and training. In addition to learning about advertising as a career path, participants will learn how to work as a team, how to sell their ideas, how to create presentations and important business skills such as salary negotiation. Seminars will connect interns with inspiring Black creative leaders and thinkers from across the industry, and they will work for real agency clients as well as P&G.

BLAC also has a distinct process for recruiting its interns, with the goal of finding creative talent that may not have considered or been aware of advertising as a career choice. Each agency is developing relationships with city and community colleges, local arts and civic organizations, and more. Interested interns can submit a two-minute video that shows or tells what makes them a creative thinker. Applications will be accepted until February 26, 2021 at submission@blacinternship.com. 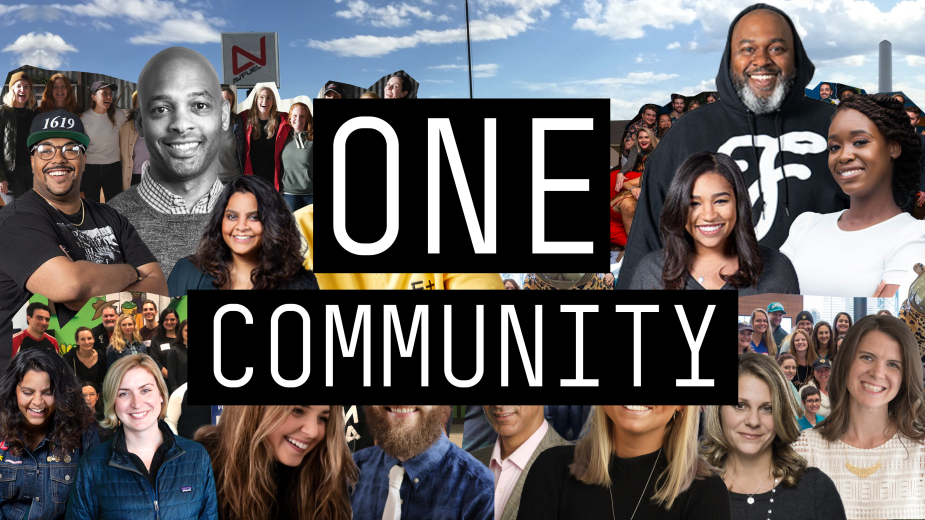 Each of the participating agencies will bring on two to four interns each, depending on agency size, and each agency will be responsible for paying its interns. BLAC expects to expand its program annually with a goal of having 200 participating agencies by year five and a total of 2,000 interns and some 500 “graduates” placed in jobs.

Participating agencies represent a cross-section of the U.S. with all regions:  east, west, north and south. Interns will be asked to apply to specific agencies in each region. 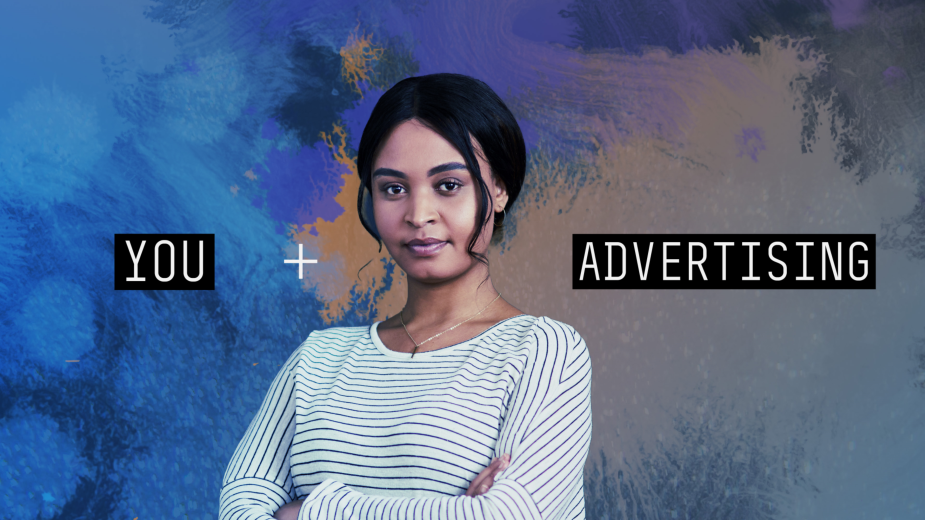 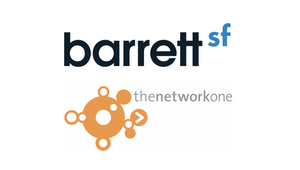 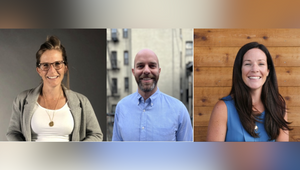