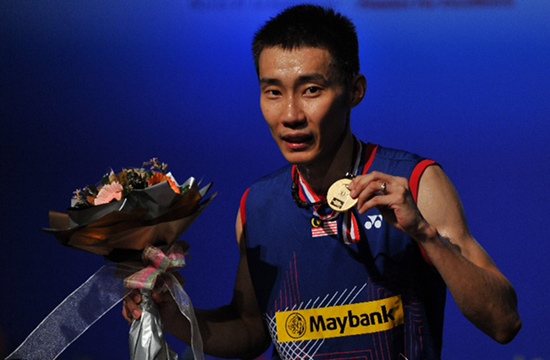 FOX Sports (Astro Ch 812) announced the launch of its inaugural FOX Sports Asian Sporting Icon Award (A.S.I.A) recently, recognising the contributions and achievements of Asian athletes in their respective sports. The FOX Sports Asian Sporting Icon Award offers fans an opportunity to determine Asia’s favourite athlete by voting for them. 16 top Asian athletes have been shortlisted by a panel of sports editorial and news team from FOX Sports.

“Asian sports stars continue to make remarkable contributions in the world of sports and now to honor these role models who are the inspiration for millions of Asians, FOX SPORTS A.S.I.A give sports fans across the region a unique opportunity to show their fandom in this quest to crown the Champion of Champions.” said Rohit D’Silva, Senior Vice President, Content & Communications (Sports), FOX International Channels (FIC) Asia.

The 16 shortlisted athletes consist of top players in their various sporting fields, including:

All the 16 athletes will match-up against one another in groups of four. There will be a total of seven match-ups before the final athlete is determined. After each match, the top two athletes from each group will move to the next round. This elimination process goes on until the last four athletes are left standing in a final match. The Asian Sporting Icon Award will be awarded to the athlete with the highest number of votes.

FOX Sports fans that take part in this contest will also stand to win attractive prizes worth more than RM 25,883.20, including 18 Nike+ Sportswatch GPS, 4 iPad Minis, and a grand prize of an all-expense paid trip for two to the French Open 2014 in Paris, France.

The Asian Sporting Icon Award starts on Monday, 16 December 2013 and ends on Sunday, 12 January 2014. Fans can vote for their favourite athletes and win prizes at www.foxsportsasia.com/ASIA.