Awards and Events 276 Add to collection 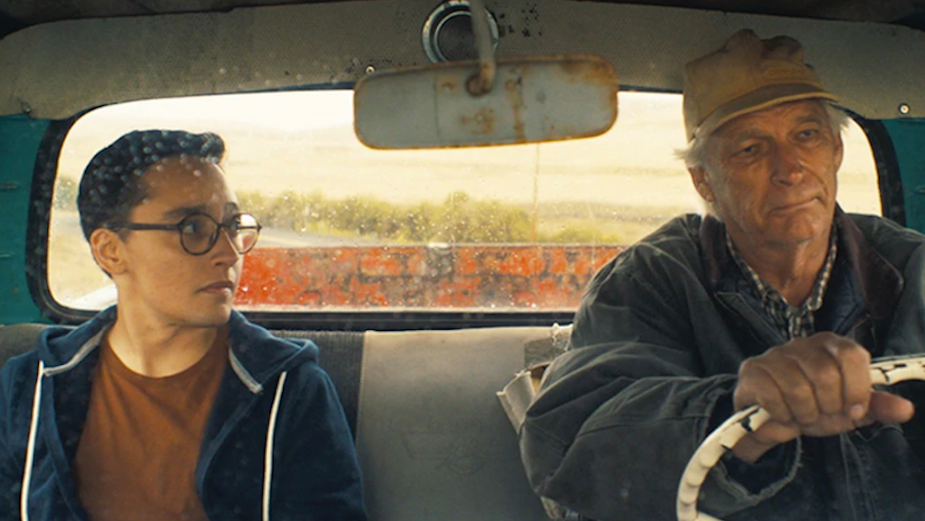 Director Em Weinstein’s (they/them) latest short film 'In France, Michelle is a Man’s Name' has earned among the top honours following its premiere at Outfest 2020: the Outfest Grand Jury Prize for U.S. Narrative Short. The 13-minute coming-of-age drama premiered during the virtual affair, and will be re-screened during the festival’s Encore Week from 31st August - 7th September.

In the film, Michael, a young trans man, returns home to the rural American West after years of estrangement from his parents. ‘In France Michelle is a Man’s Name’ explores trans identity, masculinity, and the prices we're willing to pay for acceptance.

They have additionally developed and directed theatrical work with companies such as New Georges, the 52nd Street Project, Shakespeare & Company, Glasshouse Lab, Collaboraction, Working Theater, En Garde Arts and the Museum of Ice Cream. Most recently, they were selected to take part in the lauded AFI Directing Workshop for Women’s Class of 2021.