In Conversation with Director Giancarlo Sanchez

Trends and Insight 441 Add to collection 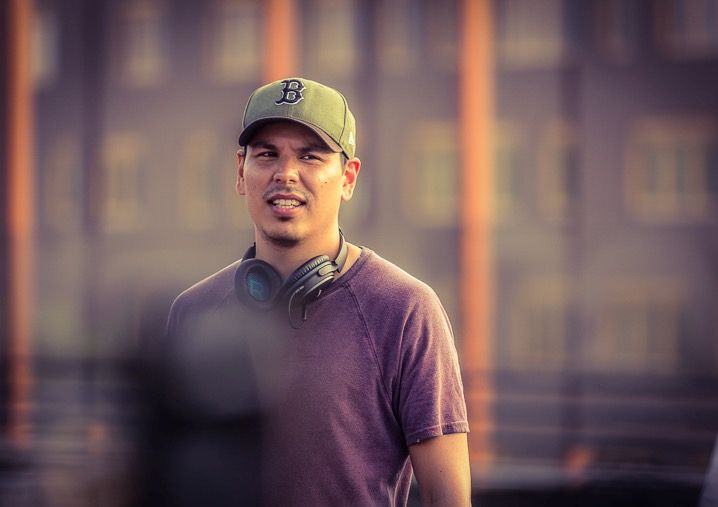 CZAR Amsterdam sat down with one of its directors, Giancarlo Sanchez, to talk about the Dutch commercial industry and how he treats commercial direction. Giancarlo’s interest and fondness for youth and popular culture make him a versatile filmmaker that can speak to millennials, whom he thought would bring fresh perspectives to the commercial industry.

Q> What brings you to CZAR Amsterdam?

Giancarlo Sanchez> I came in contact with CZAR through friend and producer Marius van der Weerd when he helped on my admission film before entering film school. After getting in touch with him in the process of getting sponsorship for my graduation film, CZAR became a great place for me to stay and make films together with talented people. I think they never formally asked me to join but I just started to drop by the office to talk about movies and advertising.

Q> What is the most memorable film you have ever directed?

GS> It must be 'Horizon', a film I made about a 16-year-old girl struggling with anger issues. I never thought I would ever make such a film, but it ended up winning awards in the Netherlands. It even won the Grand Jury Prize in Glasgow at the Scottish Mental Health Arts Festival. This is a film that I hold to my heart very dearly.

Q> Which film inspired you to get into the industry?

GS> I'm a Jurassic Park disciple. Nothing I can do about it. I still feel excited every time I see Jurassic Park. It's suspenseful, it's funny and it's crafty. I have also been exposed to Paul 'Verhoeven's Robocop way too early. I was about six years old when I 'borrowed' the VHS and it still holds up as a satirical piece. 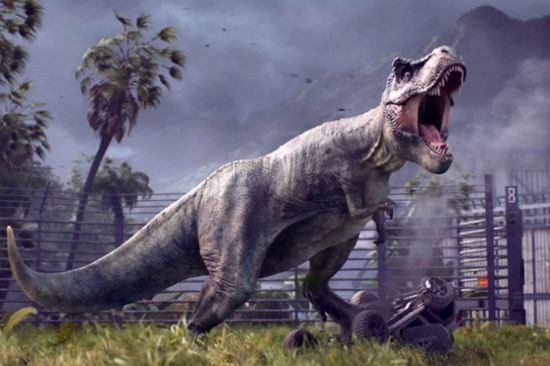 Q> What is the most creative thing about working in the commercial industry?

GS> You might think that 'creative freedom' would be the best answer. But what I find refreshing about the particular approach that CZAR Amsterdam has is the never-ending question of: what drives the story? So, whether you think you are nailing the treatment for your latest project or not, your colleagues will always be the hardest audience to impress and like what most Dutch people do, they will say it bluntly without mercy. There's no beating around the bushes. You could say it's a form of abuse. But then again in the Netherlands, we say: 'pijn is fijn'. Which translates to no pain no gain eh? I personally think that these intense and honest peer reviews have helped me a lot in expanding my creative process as a film director.

Q> What are the big challenges that you encounter from working in a Dutch commercial scene?

GS> One of the biggest challenges that I usually face from working in the Dutch commercial scene is the fear that comes from the client. Most of the time - but not always - clients fear that their audience will not accept an outspoken or strange commercial. I think people tend to forget that even though commercial films are made for corporate purposes, they're not always entertaining. We should treat commercial films as a form of entertainment - It doesn't need to be funny but it is crucial that we craft commercials that are outside of the box and relatable to the audience. This is always the best way to get attention, ever since gladiators and football came into play.

Q> Do you usually listen to the brief or do you try to incorporate innovations and trends that are happening in our generation?

GS> I do believe in having little constraints and clear objectives. This is where the briefs come in handy. It helps us, the directors, to develop a story organically while understanding the client's objectives and brand purpose. Sure, some briefs can go from being very boring to an extreme level of cringe, especially briefs that try to appeal to a young audience. But after dedicating your time to some research and endless brainstorming sessions it is possible to make something that is uncommon. As long as you keep your mind open to any possibilities and solutions. Perhaps keep an eye on potential art direction or film trends that might emerge in the coming future.

Q> Can you tell us, based on your experience, the differences between creating a film that is targeted towards the millennials vs. a more general audience?

GS> I don't perceive myself as a millennial per se but I see that people who grew up around the internet, memes and obnoxious content (like me) have more tolerance to stories that deviate from the norm. Furthermore, I feel pretty optimistic to see where the creative industry is evolving, especially when it is being led by millennials. It's going to be a hell of a playground.

Q> Are there any trends that are happening in the filming / commercial industry that you would like to try?

GS> Using a performance capture on the Frosties tiger to create a jarring realistic version of him. For the kids. 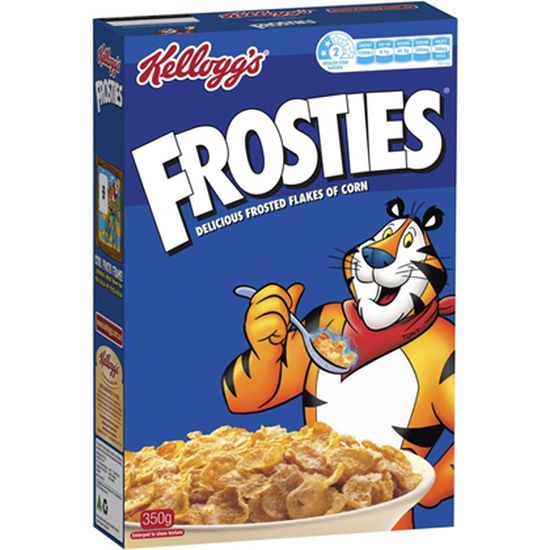