In Chicken Town, the Colonel is the Godfather

Editors' Choice: New campaign by Mother makes the point that while KFC’s recipe is often imitated, Colonel Sanders is the original chicken Don 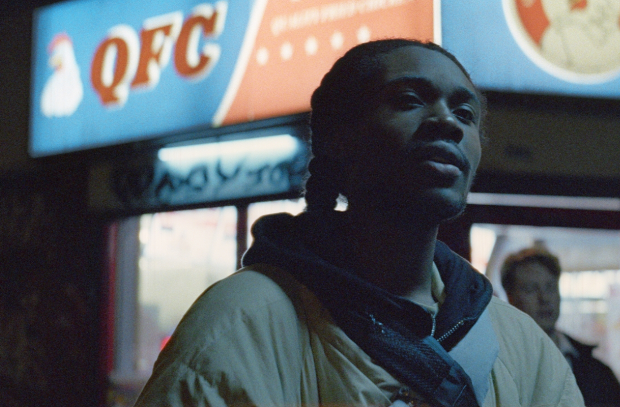 KFC has launched its latest brand campaign. Created by Mother, the campaign seeks to remind chicken lovers across the UK that, although there may be many restaurants out there that try to emulate and imitate it, there is really only one place to get the Colonel’s Original Recipe, freshly hand-breaded chicken: KFC.
The hero TV sees the original chicken Don, Colonel Sanders, hit the streets of the UK, where he finds plenty of fried chicken pretenders. From AFC to ZFC, there can scarcely be a more heavily imitated brand in the world than KFC. And although they can try to match the name, and can draw heavy inspiration from the logo, the reality is that this legion of imitators will never be able to match the iconic taste of KFC.
After hand-breading his iconic Original Recipe chicken, the Colonel drives away and we’re reminded that KFC is only available at KFC. The 60-second commercial is set to a specially-commissioned Royal Philharmonic Orchestra performance of Love Theme by Nino Rota - which has been released by Decca Records.
It’s often said that imitation is truly the sincerest form of flattery, and this is brought to life graphically in out of home and press. With the full A to Z and sequential letter triplets of chicken shop brands, all of which feature the line “Guys, we’re flattered.”
Meghan Farren, chief marketing officer at KFC UK & Ireland, said: “It’s flattering to have this entire legion of imitators, and we wish every chicken shop out there the best of luck. But there’s nowhere else you can get the Colonel’s Original Recipe. We invest time, effort and skill into freshly hand-breading Kentucky Fried Chicken in our kitchens - all day, every day - and that’s why you can only get KFC at KFC.”
Hermeti Balarin, Partner at Mother added: “There’s only one colonel in Chicken Town. And his name is Harland Sanders. Capice?”
The campaign launched Thursday, March 21st across TV and cinema, supported by out of home, press, social and digital.
view more - Creative