In a World of Cynics, How Do We Inspire EV Adoption?

We can all be resistant to change, but how can we break down the barriers to the electric switch? Electroheads Co-founder Dan Gregson discusses 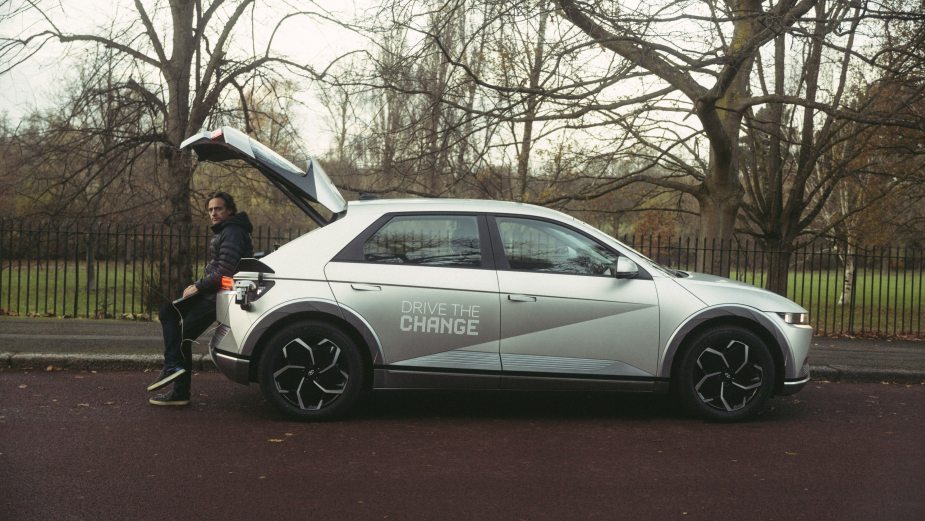 Change is good, but change is hard.

It’s because however clever and rational and in control we as humans think we are, really our operating system is looking for the path of least resistance. And basically change is often the path of most resistance.

Why all the talk of change?

Well at Electroheads HQ we are always looking at what is happening at the intersection of mobility and culture, and some stats from Hyundai’s recent Drive the Change programme found their way into our world.

Now being really honest, a decade ago we’d have been hard pushed to take much notice of what Hyundai had to say about change. Not because they’re not nice people and all, but they just used to be a bit boring.

But then they decided to get ahead of the curve when a little old thing called electrification seemed to be hurtling over the horizon, and they started making things like the Ioniq 5 and now we think they’re loads more interesting than they used to be. (At this point, we could get really into why this isn’t just us being shallow, but how it’s increasingly evident that it’s emotion that runs the show and fundamentally shapes the way we see the world and subsequently the way we see brands and products… If you don’t believe me, then believe Kahneman)

It was interesting to see that Hyundai wanted to find out what got in the way of being more sustainable and green.

Whether we agree or disagree with those findings (keep reading dear reader and all will be revealed) this is exactly the type of thing we are thinking about all the time at Electroheads. What’s getting in the way of faster adoption of more sustainable behaviours? We’re going to pick out a few points and layer our own perspective. 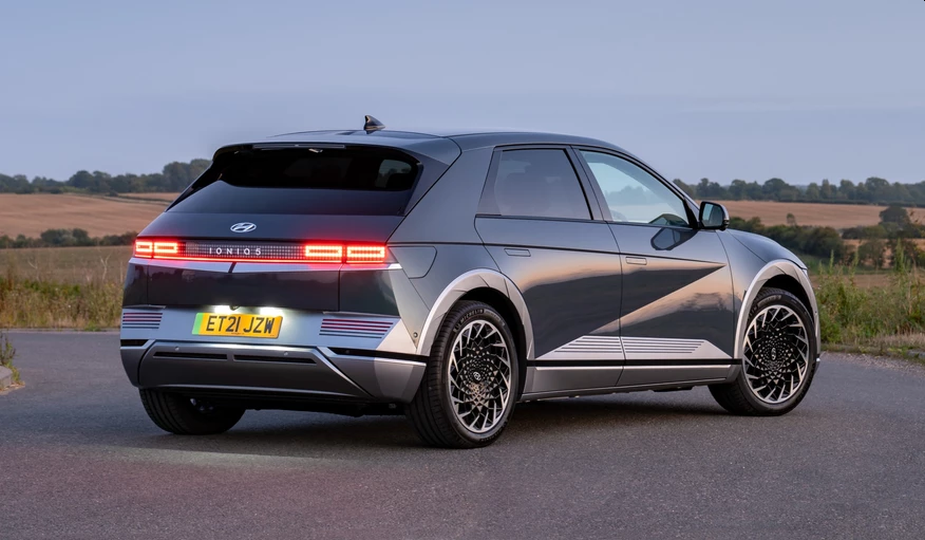 The spiralling cost of living is only going to make this more of an issue. Of course as things get more expensive they get more out of reach.

It’s clear that we aren’t always good at really knowing what stuff costs. We think we know, but we don’t really. (Again, Kahneman has got a lot to say on this!). This is especially important here, because electrification is driving a massive shift; from a cost of ownership model to a cost of usership model. At Electroheads, we work closely with Lash and Charnjit Saranna- the founders of Electric Zoo - taking a leading strategic role in supporting them in growing one of the fastest growing EV subscription brands in the UK. What we see time after time, is the penny dropping moment when people actually add up the cost of depreciation and the cost of maintenance and the cost of insurance and then look at the comparative cost of usership over time.

Just like we saw huge increases in search traffic for EV during the fuel shortages - now is the time for people to really think through the real costs.

Barrier: Confusion over what to do.

It’s not that we want to argue over the findings, but we reckon this is the biggest barrier of all (it came 3rd in the Hyundai list of 10!)

Why? Because confusion is an emotional state that no one likes to be in. At heart, this is one of the fundamental roles of media brands like Electroheads and Fully Charged; whilst we come at things in very different ways - we are each here to help educate and inform.

Only when people feel suitably informed will they find the confidence to change their habits and behaviours.

I might not like driving a diesel, but I’m not confused about what to do and how to make it work. That matters a lot.

Barrier: Doubt the effectiveness of it all.

This really hit home to us.

It’s clear that we live in a world of information and disinformation, and the idea of “I believe” is often more powerful than objective scientific truth.

A good friend of mine is absolutely convinced that “electric is the new diesel.”

Whatever the root cause or underlying dynamics that drive that position, it’s not entirely unreasonable.

There’s an uncomfortable truth for OEMs and the whole industry to confront, as its collective record in this space has been far from satisfactory.

That’s why moves by brands like Polestar - who are taking transparency to the next level should be congratulated.

Brands that truly harness the power of that, stand a better chance of getting people to come and jump in the pool with them. 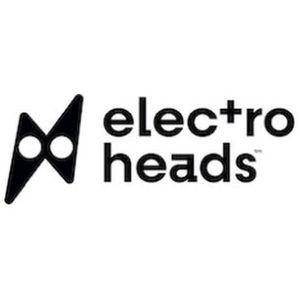 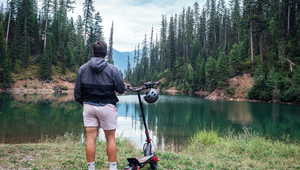 What’s Your Money On? Blind Faith in Fate’s Invisible Hand? Or Something a Bit More Earthly?
View all News