Under the theme 'The One Show For All', the video will premiere on The One Club website and social media channels on June 18th at 12:00 pm EDT 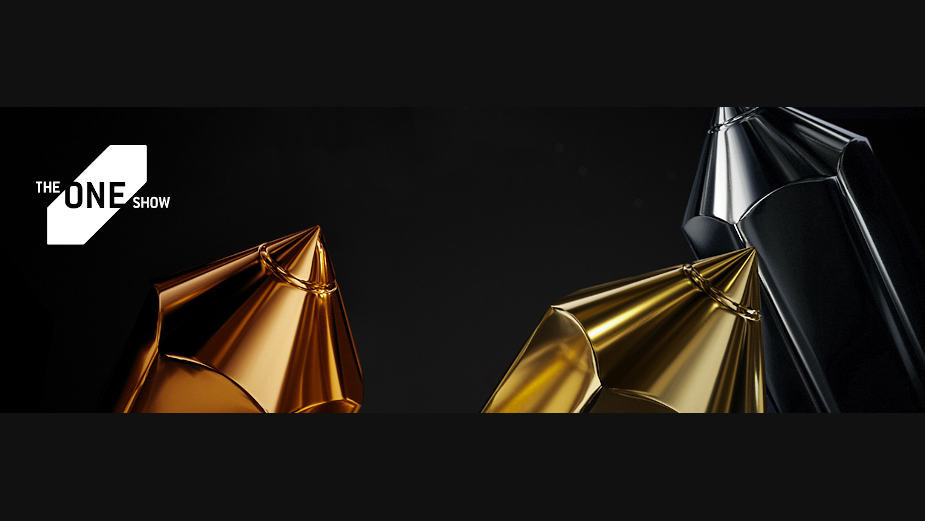 The highest honours at The One Show 2020, including Best of Show, all Best of Discipline winners and Agency of the Year, will be announced on June 18th in original streaming video content by improv hip-hop group and Broadway stars Freestyle Love Supreme.

Under the theme 'The One Show For All', the video will premiere on The One Club website and social media channels on June 18th at 12:00 pm EDT.  The group have been given free rein to develop entertaining and uplifting original content in their unique style to reveal this year’s top winners.

Freestyle Love Supreme was founded nearly two decades ago in New York by Lin-Manuel Miranda, Thomas Kail and Anthony Veneziale as an improv hip-hop group that takes cues from audiences and creates fast-paced, spontaneous raps with the uplifting message of love for all.  The group went on to have its own Broadway show, which ended its run in January.

'We Are Freestyle Love Supreme', a documentary about their early days before Miranda and others became household names with Broadway productions of 'Hamilton' and 'In The Heights', will air soon on Hulu.

Members appearing The One Show 2020 special awards announcement are Veneziale (aka Two Touch), Andrew Bancroft (Jelly Donut), Kaila Mullady (Kaiser Rözé), Aneesa Folds (Young Nees) and James Monroe Iglehart (J-soul).  Among the past members of Freestyle Love Supreme is Daveed Diggs, who served as host of The One Show in 2018.

'The One Show For All' theme reflects The One Club’s effort as a nonprofit organisation to rally unity and empathy within the creative community as it deals with industry issues such as furloughs and layoffs, as well as larger societal issues including racial injustice and the Covid-19 pandemic.

The choice of Freestyle Love Supreme also grows out of that theme of unity within the creative community.

“With Broadway shut down due to the pandemic, we looked into opportunities to support cast members and hire them to create a memorable awards announcement,” said Kevin Swanepoel, CEO, The One Club. “Creativity has no boundaries, whether it’s a Broadway show or advertising. Freestyle Love Supreme’s uplifting message is fitting for this time when we need positive news that brings people together.”

All of this year’s Gold, Silver and Bronze Pencil winners will be revealed on June 17th at 12:00 pm EDT on a new, custom-built The One Show 2020 Winners' Showcase. Winning work will be presented by discipline, allowing visitors to view case studies and credits, as well as search the 2020 winners list by individual, agency, brand, discipline and region.

The One Club for Creativity, producer of The One Show, ADC Annual Awards and Creative Week, is the world's foremost non-profit organization whose mission is to support and celebrate the success of the global creative community. The One Show is a top global awards show for advertising, design and digital marketing, focusing on the creativity of ideas and quality of execution. The global ADC Annual Awards honours creative excellence in craft, design and innovation across all disciplines. Creative Week takes place in New York every May, and is the preeminent festival celebrating the intersection of advertising and the arts.