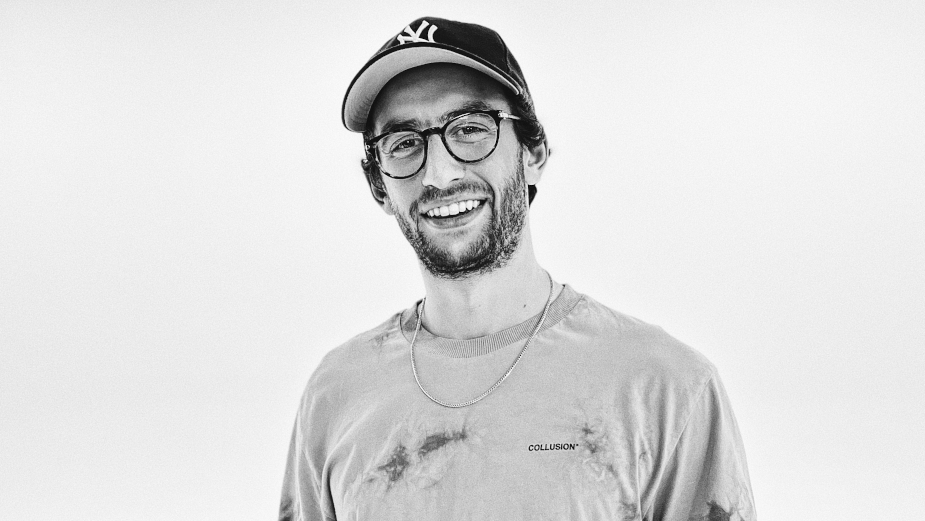 Multi-talented filmmaker and editor Miles Cable is joining Impossible Objects (IO) as a director for virtual production. IO is a new world-building lab that utilizes virtual production to tell branded and original stories. Since its launch in early 2021, the company has quickly established itself as the leader of virtual production in the commercial filmmaking space. In tandem with their technical expertise, IO prides itself on attracting and developing talent through hands-on mentorship that focuses on skill acquisition and excellence in craft.

A Chicago native and NYC resident, Miles Cable honed his creative prowess as a teenager, directing and editing his own films and projects. Soon known for his unique ability to infuse films with an unexpected edge, he began editing commercials and music videos. Miles’ directing career progressed when he joined forces with Rhode Island native AJ to form a directing duo, Miles & AJ. Together, the duo has worked on buzzworthy music videos for artists like Billie Eilish, Doja Cat, and MGK as well as commercials for renowned brands like Samsung, Xbox, Vans, and 1800 Tequila, amongst others.

Continuing to build upon his filmmaking talents, Miles now works as an Unreal Engine artist, which allows him to create digital worlds and products faster than ever before. His most recent project is a demo film for Alfa Romeo, which was made in collaboration with IO, Stept Studios, and Lockt Editorial. After shaping the creative with Stept Studios, Miles tapped into the unparalleled virtual production knowledge and tools of Impossible Objects to build the entire film in Unreal Engine, showcasing the limitless potential and capabilities of virtual production. Miles led the project, directing and creating all CGI using the Unreal Engine platform.

Joe Sill, director and founder of IO, remarks, “When Miles came to us with his Alfa Romeo film, we were excited to share the knowledge, tools and pipelines that we’ve built at IO. This project is a representation of why we feel so strongly about representing directors within the virtual production space. He’s part of the next generation of filmmakers who combines the best of both worlds, and refuses to be bound by the limitations of the past, and we’re looking forward to all the mind-blowing content we’re going to create together with him.”

“Miles has so much potential with using these tools – it only felt natural to bring him on and represent him as a director,” adds Jerad Anderson, IO founder. “His live-action sensibilities and ability to communicate inside of a virtual production workflow makes him an extremely capable creative mind. This marks the advance of a significant objective at IO  – to mentor new talent and provide them the tools to build their skill set in the virtual production arena.”

On joining IO, Miles says, “I went to IO with the Alfa Romeo film because they’re leaders in the virtual production space. It was such an amazing creative experience that I jumped at the chance to be part of their newly-formed virtual production roster.” 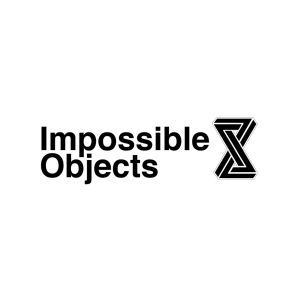 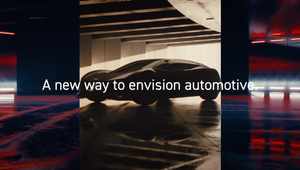 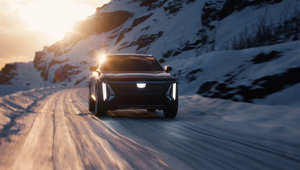 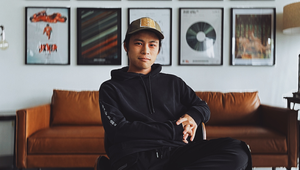 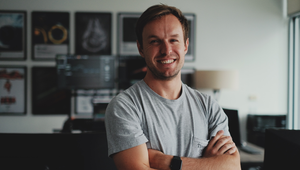 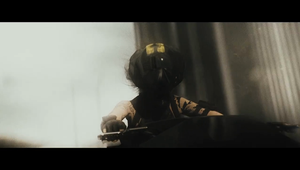 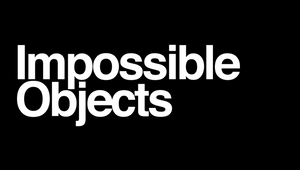