Impossible Foods Fights Back Against Spot That Criticised 'Fake' Meat 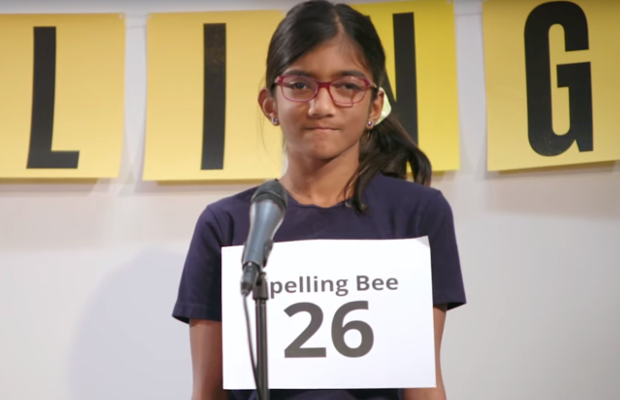 The Center for Consumer Freedom ran the 30-second ad this Sunday during the Super Bowl to criticise the ‘ultra-processed and chemical natures’ of ‘fake’ meats.

"CCF believes as more consumers learn what's in meat analogues, interest will wane," the group says in its news release.

The commercial used a grade-school spelling bee that asked a contestant how to spell ‘methylcellulose.’ When the contestant asks for a definition, the moderator explains methylcellulose is ‘a chemical laxative that's also used in synthetic meats.’

The screen then shows many chemical-sounding ingredients that are in some analogue meat products. ‘If you can't spell it or pronounce it, maybe you shouldn't be eating it,’ the ad concludes.

The Center for Consumer Freedom describes itself as ‘a nonprofit organisation devoted to promoting personal responsibility and protecting consumer choices. A growing cabal of activists has meddled in Americans lives in recent years. They include self-anointed 'food police,' health campaigners, trial lawyers, personal-finance do-gooders, animal-rights misanthropes, and meddling bureaucrats."

A Wikipedia entry describes CCF as a group 'that lobbies on behalf of the fast food, meat, alcohol and tobacco industries. Experts on non-profit law have questioned the validity of the group's non-profit status.'