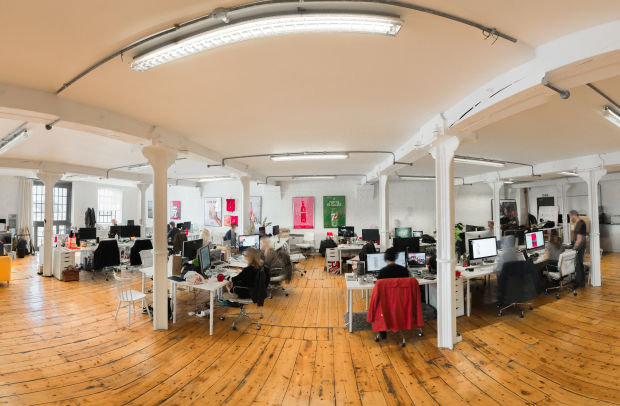 London-based creative agency Impero has reported a negative pay gap, with women at the agency being paid 3% more than men on average. The agency’s median pay gap, meanwhile, came out at 1% in favour of women.

Impero has worked hard to set an example to the rest of the advertising industry. Director of operations and talent Abby Blackmore, who joined in 2016, has implemented various cultural initiatives over the years to cultivate an environment in which women’s careers can thrive.

Said Blackmore: “Frankly I’m amazed and a little saddened to read that in 2019, not only has the gender pay gap widened, but again the advertising industry is failing to lead by example and put its stake in the ground as a progressive and meritocratic industry that’s ahead of the curve.

“There’s an underlying issue with the gender pay gap which so far we don’t seem to be confronting head on. First off, there’s the simple issue of looking at the numbers and redressing the imbalance. But that won’t make the real problem go away.

“Until we actively invest in creating an environment where women and their careers will thrive – where women aren’t afraid to step forward and make their business case for a payrise; where the culture is such that they actually want to continue climbing the ladder beyond middle management – ultimately we won’t solve the problem.

“Adland needs to work harder to create a culture and an environment which is genuinely favourable to women’s career progression in order to hold onto top female talent, as well as closing the pay gap for good.”