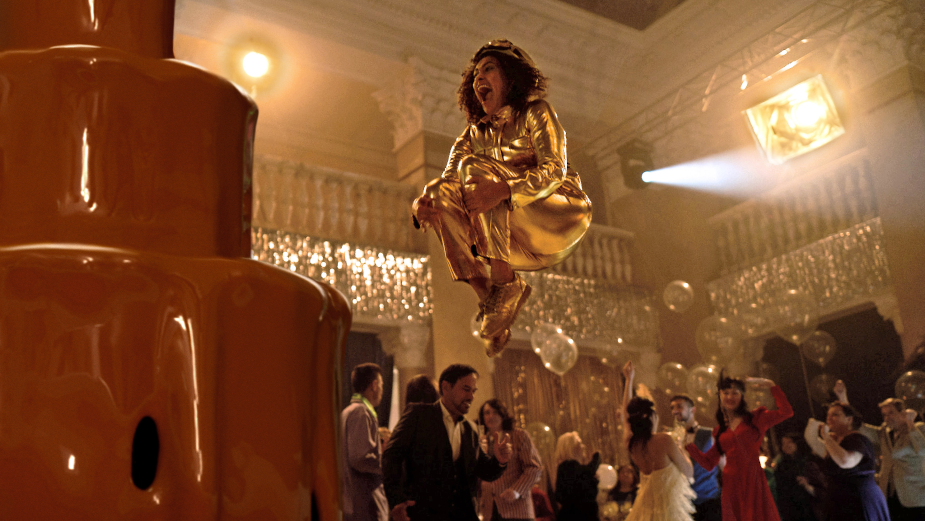 Impero is launching an integrated 360 campaign for top selling snack brand, Fibre One, centred around the creative concept of ‘The Crave Club’. Fibre One is the fastest growing brand in the category in the UK and Australia, and having seen double digit sales growth in the UK and Australia in the last year it’s becoming the top selling better-for-you-snack brands only a few years after its launch.

Taking the brand experience to the next level, Impero has developed ‘The Crave Club’ in what will be the biggest campaign in the history of Fibre One in Europe and Australia. Its intention is to increase brand awareness and build a community of like-minded, supportive members who have discovered, with the help of Fibre One, the freedom of having what you crave without any fear of self-judgment.

The Crave Club is being brought to life with a hero TV commercial and online films, as well as an extensive social media strategy to unite, engage and reward the community, and through retail activations across the UK and Ireland from June 2021.

Building on how weight managers look to communities to seek out connection and encouragement, Impero is looking to create a new standard of community for Fibre One that liberates its members from any negativity or guilt associated with weight management. The Crave Club is about encouraging a feel-good journey towards a healthier, balanced lifestyle. Social content will feel like support from a best friend with snack inspiration, competitions and incentives to offer encouragement and entertainment along the way. Designed to be highly shareable posts will utilise formats such as memes, repurposed User Generated Content and ‘lick-the-screen’ content that celebrates the playful indulgence of the Fibre One range. The brand is also recruiting inspiring influencers to embody The Crave Club spirit, reminding the community that it is OK to have what you crave with ‘try this at home’ style content.

A lively and colourful hero 20 second TVC, due to first air 21st June 2021, humorously introduces The Crave Club. We see a lady staring longingly into a gorgeously lit patisserie window, stacked with everything you could crave. It’s so alluring she puts her hand up against the glass and licks her lips when suddenly, out of nowhere, a voice says “You’re not alone." A female butler appears and reassures her by saying “You can have what you crave at The Crave Club", and a neon sign that reads “THE CRAVE CLUB” lights up to reveal an opulent club entrance. The butler presents a gold tray of Fibre One brownies, she takes a bite and finds herself the inside of the Fibre One club. She looks around in awe at the huge decadent party filled with Crave Club members, with all kinds of body shapes, faces and fashion choices, in full swing. That’s not all that’s changes, as we notice our lady’s outfit has changed to a metallic gold jumpsuit, helmet and goggles, as she wanders around in awe. We cut to an ornate fountain of molten chocolate before the butler gives a little nod of approval. We cut back our lady as she begins sprinting toward the fountain with excitement before tuck-jumping into the air as she reaches the edge of the fountain. We cut just before she dives in, and the voiceover tells us “Fibre One 90 calorie have what you crave” happily. There will also be a 30” length edit that will air on the same date for VOD, but also 15” and 10” edits created for digital and social ads. 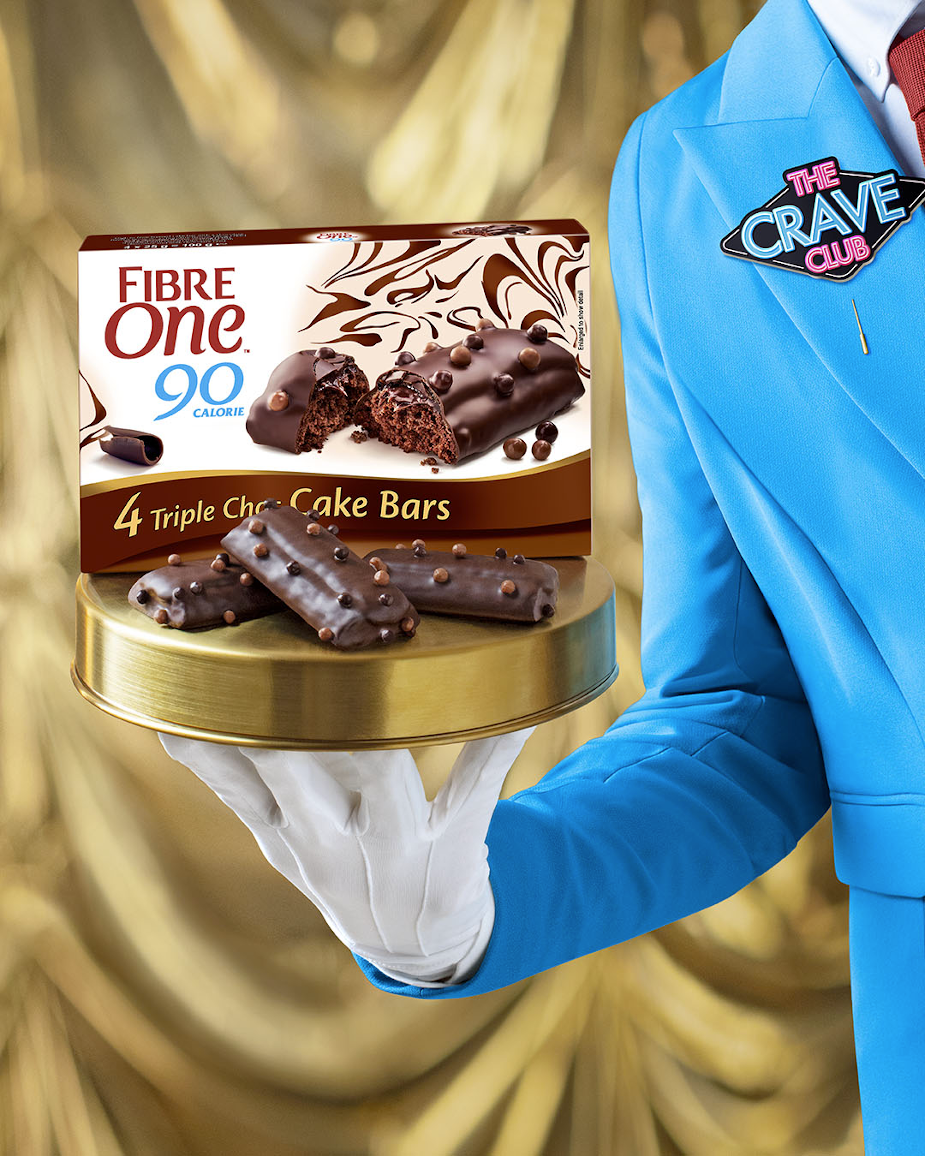 Michael Scantelbury, ECD and founder of Impero says: "There is one thing that's always sorely missing from this category - and that's the F word: fun. That's what Fibre One and this new campaign brings. It's designed to be playful, friendly, with a load of tongue-in-cheek. There are enough brands and clubs out there in the world to count our calories and make us feel bad. Fibre One plays to its strengths when it does the exact opposite."

Orestis Foteinias, Europe and Australia brand manager of Fibre One says: “The Fibre One Crave Club is an idea co-created with our consumers. Through extensive research we discovered that weight managers often feel worried about what people think about them and that they’d love the chance to escape for a while with people who are into the same things. The Fibre One Crave Club is inclusive to anyone who wants to enter the glorious world of guilt free indulgence. We wanted to liberate guilty snackers with content across multiple channels that they feel good about sharing while building the largest and loudest audience of better-for-you snack brand across England and Australia.” 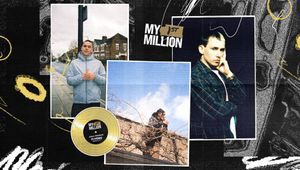