Awards and Events 309 Add to collection 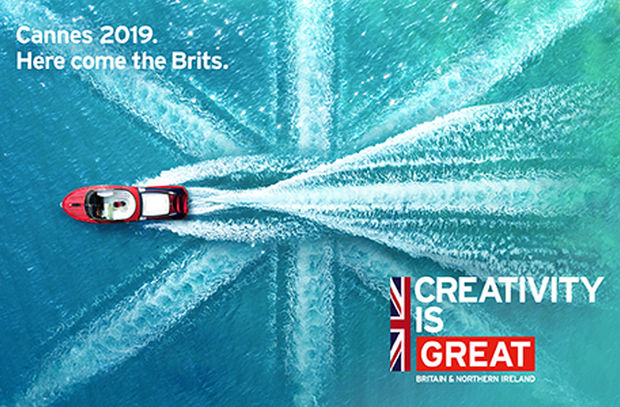 Award-winning advertising agency Impero will be part of the 'Creativity is GREAT' campaign at the Cannes Lions International Festival of Creativity next month.

A UK Government initiative, supported by the Advertising Association, the new campaign aims to create a platform to promote the UK ad industry among global businesses. Impero is one of twenty agencies to be invited by the IPA, as part of its Mission programme at the festival from 17-21 June 2019. Fifty agency’s applied for a place on the Mission, so it is a great honour to be part of the first delegation.

The Mission forms part of the wider ‘Creativity Is GREAT’ campaign and involves a packed schedule of networking opportunities, attendance at official and fringe events for delegates, and – in partnership with the China Advertising Association – meetings and speaking opportunities with Chinese agencies, media and brand owners. Michael Scantlebury, Impero founder, will attend the festival and is a speaker at the IPAs Insights programme.

Speaking about the festival, Michael said: ‘We are very excited to be part of the Creativity is GREAT campaign as part of the IPA’s ‘Mission’ programme at the Cannes Lions International Festival of Creativity next month.

This campaign is imperative for the industry, not just because of the challenges it faces with the uncertainty of Brexit, but to meaningfully promote the UK creative industry as a centre of excellence. I’m very much looking forward to the festival and being part of the panel of speakers at the IPA Insights presents Gen Z: Exile on Mainstream, 18th June. Engaging this generation is key to brand growth, as they will account for 40% of consumers in the next two years’