Inspired by the new Lexus ES Self-Charging Hybrid, whose smart features respond to the driver, the campaign is the latest evolution in personalised luxury advertising, using innovative facial recognition technology 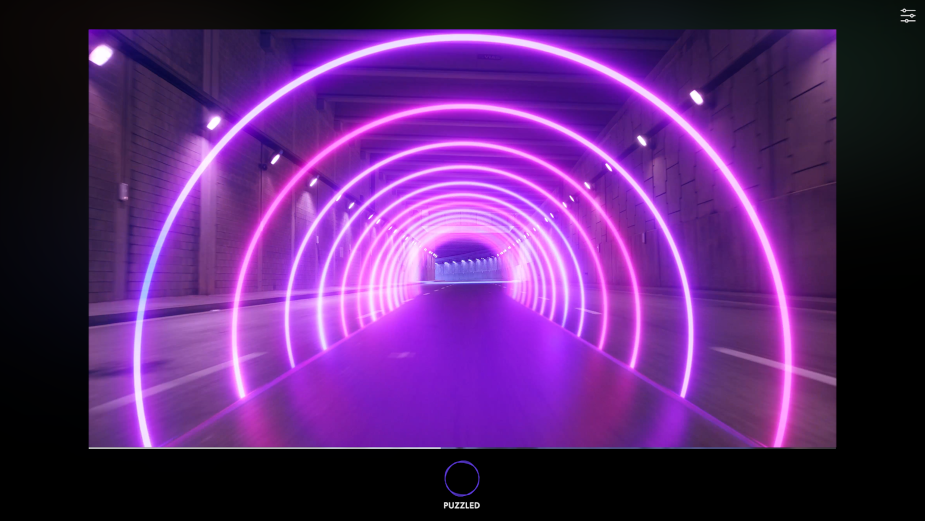 Luxury car brand, Lexus and the independent agency network, The&Partnership mark the launch of the new Lexus ES Self-Charging Hybrid, with the release of a one-of-a-kind emotionally intelligent advertisement. Created to respond to viewer’s emotions, the innovative film experience is the newest chapter in Lexus advertising, designed to read, adapt to and impact viewers’ emotions while they’re watching. Aptly named 'Feel Your Best', the campaign is the first in the world that uses facial recognition, with the aim to leave the viewer feeling more positive.

In the search for a driving experience with sensory elevation, Lexus engineers and designers have crafted, in the Lexus ES, a vehicle with intelligent features that recognise and respond to the driver. A prime example is Lexus Climate Concierge which creates a perfect cabin climate by automatically controlling the seat heaters, steering wheel heater and seat ventilation in synergy with the air-conditioning system. An in-car sensor also detects cabin humidity and cabin/windscreen temperature to ensure the windscreen does not fog up. Lexus Climate Concierge also features an updated nanoeTM X system which discharges mildly acidic nano ions from the centre of the air conditioning register to combat dry skin. The driving feel has also been enhanced by improved rear suspension, brake pedal design and Adaptive Variable Suspension (AVS), while the evolution of redefined ride comfort and improvement in 'linear responsiveness' is aligned with the brand’s new dynamic performance benchmark: Lexus Driving Signature.

Drawing on these features for inspiration, in 30 seconds the advertisement will attempt to shift viewers’ emotions using multiple levels of audio-visual stimulation, which reflects the sum of all things that make you 'Feel Your Best' in the ES. 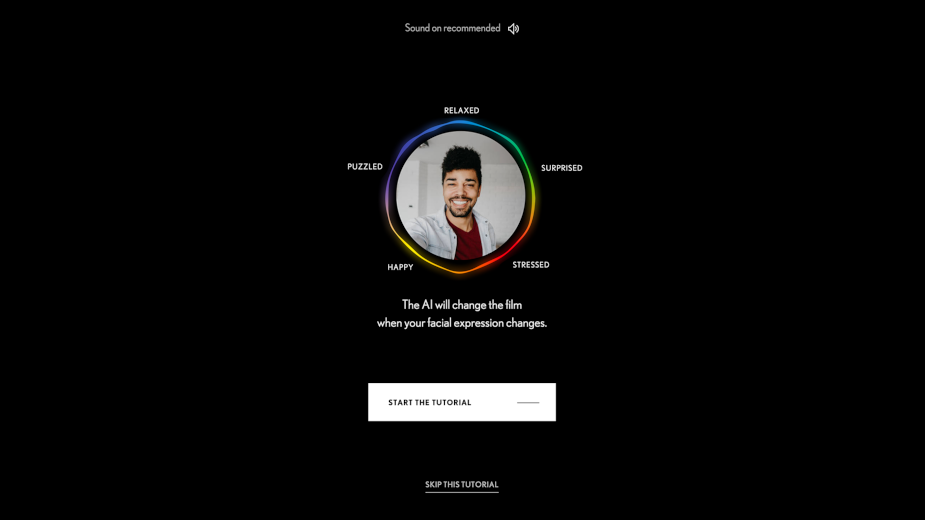 “We’re excited to share this innovative experience with audiences worldwide.” said Spiros Fotinos, head of Lexus Europe and added “As consumers are seeking more personalised experiences from brands, we wanted to explore the usage of AI to make advertising that responds to the viewer. It’s a first step to show how small, real-time changes to the ad can have a positive impact on how you feel. This logic is also present in the Lexus ES which provides exceptional levels of comfort by controlling a series of sensorial factors. So there is a natural synergy between product and campaign – the advert responds to the viewer’s emotions just as the car responds to the driver’s behaviour and needs.”

Utilising the expertise of facial recognition specialists MorphCast, the ad features a unique patented technology that uses facial analysis to adapt content in real-time. Viewers visiting the dedicated microsite will be exposed to a first of its kind, pioneering experience which is set to change the way we experience branded digital content.

Using the viewer’s camera, the 'Emotional AI' technology is able to read facial expressions. As the viewer engages with the AI, the advertisement responds accordingly with visual and musical changes to the content depending on the viewer’s perceived emotional state. The edit picks up or slows in pace, music gets more exciting or calm, colours become more or less vibrant, and montages with 'emotion sequences' are introduced. While watching, the viewer has full freedom to experiment with the reaction content they receive via the AI by changing facial expressions, and the AI will adapt and react instantly. Each 'scan point' along the storyline triggers a different edit from the AI, combining campaign material and hand-selected footage approved by a panel of psychologists. 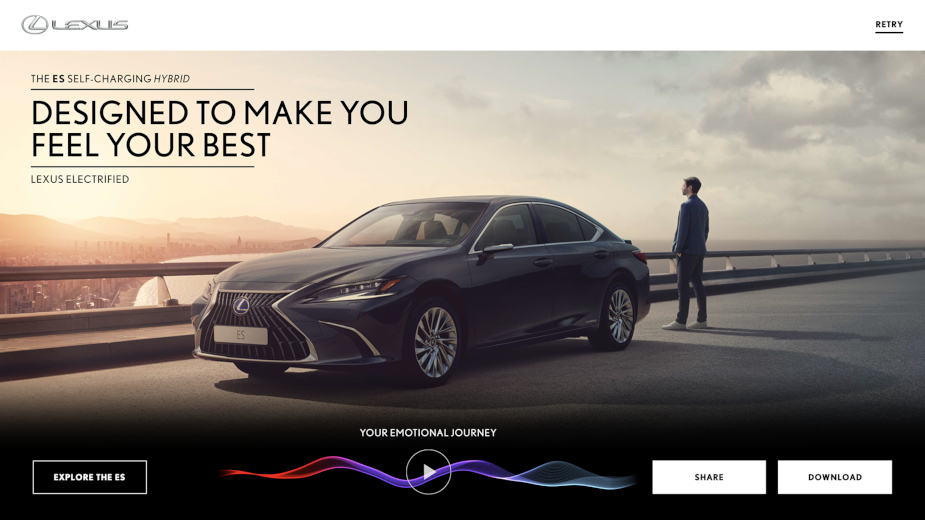 André Moreira, executive creative director, The&Partnership Europe said: “'Following on from the first car ad written by AI, we wanted to go one step further. So, inspired by the technology within the Lexus ES that responds to its driver's needs, we created an ad that responded to the viewer's emotions. It was a headache to pull off, but hopefully an enjoyable experience for those who decide to embrace it.'”

Working alongside award-winning global production partner Unit9, which is comprised of a specialised team of innovation architects, software engineers and creatives; a panel of psychologists and scientists were hand-selected to bring the campaign to life.

“When we were approached with the request of developing the technology for a one-of-a-kind advertisement that utilises state-of-the-art facial recognition software, we knew instantly that it was a challenge we couldn’t turn down.” Said Zlaten del Castillo, creative director, Unit9. Castillo added “In 2021, we’re still at the beginning of the journey into the possibilities that AI can help us achieve and given our previous work with Lexus in the field, we couldn’t wait to be involved in making history with the brand for a second time.”

Led by emotion-based design specialist Prof. Mohammad Soleymani, whose research involves developing automatic emotion recognition and behaviour understanding methods using psychological signals and facial expressions, the panel helped develop and hone the audio visual content designed specifically to elicit an emotional response from viewers. The panel also includes Germany-based colour psychologist Prof. Dr. Axel Buether and the Founder of IV Audio Branding, sonic al-chemist Steve Keller, who is a leading expert in the impact of sound on human emotion. Both Prof. Dr. Axel Buether and Steve Keller have published research into their respective disciplines and given TedTalks on its applications in the real world.

Prof. Mohammad Soleymani said: “Now more than ever we’re noticing the impact that image, colour and sound can have on a viewer’s emotions. These findings are certainly not new, but they are becoming increasingly relevant with the advancements and developments in the field of emotional AI. In our day-to-day lives, we are bombarded by an array of audio-visual stimulation that impact our emotional states, so it’s both refreshing and reassuring that an iconic brand like Lexus is exploring the possibility of bespoke content that aims to leave viewers feeling more positive than they did at the start.”

The Lexus Feel Your Best campaign and AI technology is available to try online and on mobile at here. The AI facial reading experience, will be supported by a full 360 campaign, including TVC, OOH, press, product films, and social.