Kodama has previously worked as Art Director at Fox Television 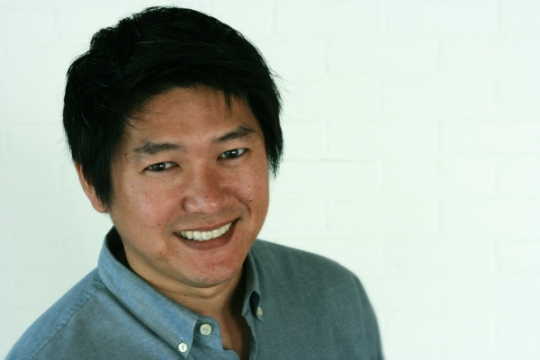 Imaginary Forces has signed director/designer Tosh Kodama. With a diverse portfolio that includes strong graphic animated spots, live action, energizing print campaigns and polished branding packages for networks and major award shows, his work strategically dives into the root of the story to strip away the extraneous. By distilling the emotional core, his work makes for thoroughly affecting visual storytelling. Past clients include Microsoft, Toyota, Sprint, E-Trade, MTV VMAs, Fox Sports, Goodyear and Honda, to name a few.

Says Imaginary Forces’ Executive Creative Director/Managing Partner Peter Frankfurt, “Tosh’s whole methodology is better storytelling, better engagement and a better reaction through design. He looks at everything through a strategic design lens and we are so excited to have such a fearless creative join the IF team.”

Adds Kodama, “Peter and Chip have built a company that focuses on creating content that is beautifully designed, simple and emotionally impactful, and I really feel that we are in tune with that aesthetic. It’s refreshing to see how they are constantly pushing boundaries with the work at IF and I’m looking forward to working with the talented team!”

With a passion for illustration and an education in Advertising from the Art Center College of Design, Kodama began his career in design as an Art Director at Fox Television. From there, he focused on developing his design voice at yU+co, working on numerous main title sequences and commercials. In his nearly 15 years of experience in the industry, he has lent his talents to such top shops as The Mill, Superfad, Troika, Stardust and Exopolis. His body of work also includes designing and directing work for the likes of Honda, Charter, Xbox, Mazda and Sprint, and dynamic branding campaigns to draw in audiences for the Oscars, MTV VMAs and BET Awards.