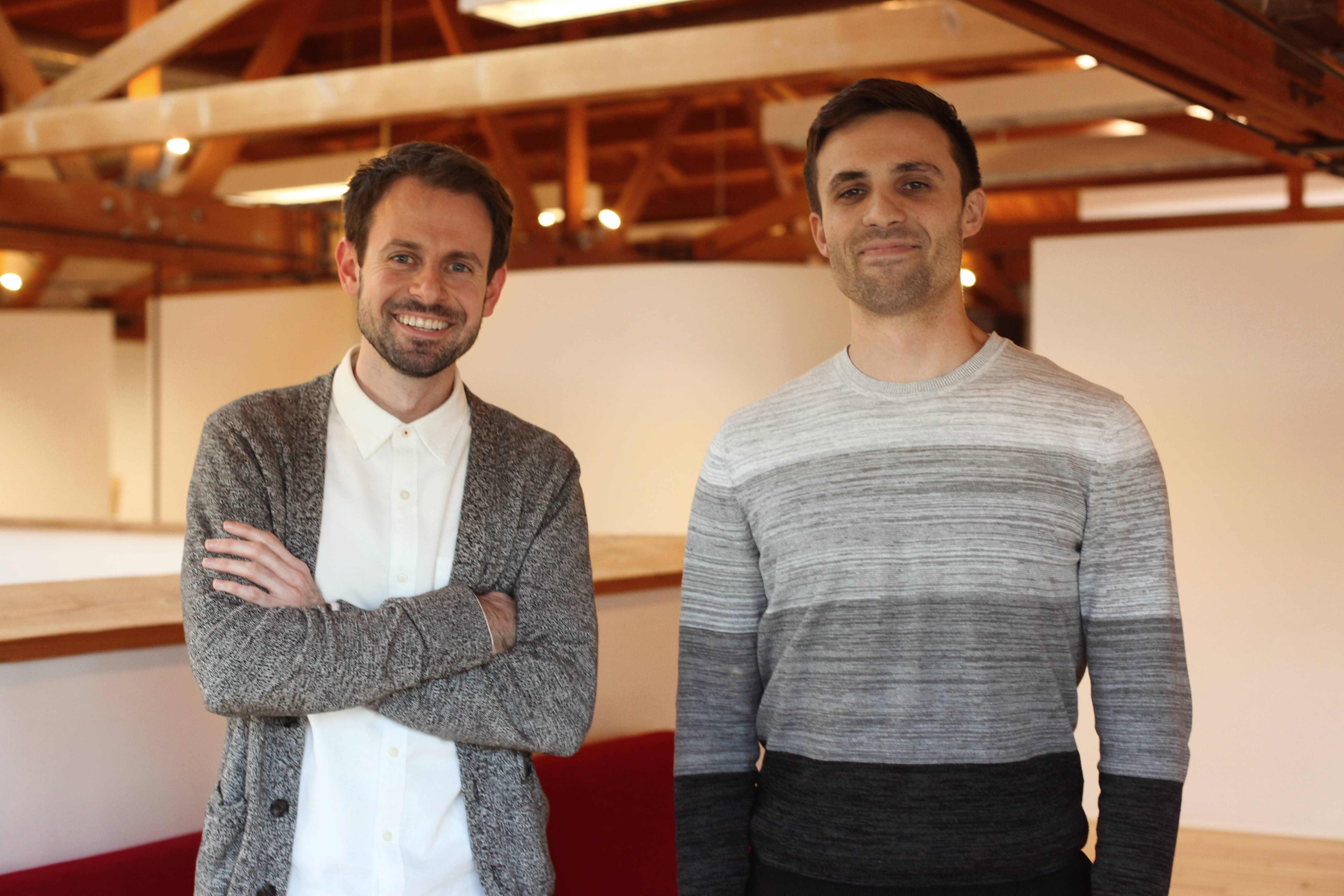 “Both Chris and Sami possess a rare combination of business acumen, creativity and enthusiasm that perfectly aligns with the culture and vision of Imaginary Forces,” remarks Peter Frankfurt, managing director, Imaginary Forces.

Tahari brings extensive marketing, business and product development experience spanning the tech and entertainment spaces. His notable tenures include Lionsgate and Google, where he was an instrumental leader in the creative development and marketing of Google Glass.

Hill climbed the ranks at Digital Kitchen in Chicago early in his career. From business development to producing, he led the entire lifecycle of a variety of commercial, broadcast, and experiential jobs for clients, including Microsoft, Reese’s, and Coors Light. In 2011, he expanded his talents to the realm of sports marketing and branding at LA-based agency Troika, where he led accounts, such as HBO Sports, A&E, NBC Sports, and Golf Channel in major rebranding initiatives. In addition, he produced special projects for the Jacksonville Jaguars, Charlotte Hornets, and EA Sports during his four-year tenure at Troika.

"Imaginary Forces has a proven ability to use amazing design and storytelling across any medium or industry,” adds Hill. “To me, that’s really powerful and exciting, and we can expand that ability to new markets, whether it’s emerging technologies, original content, or sports franchises. When you consider, for example, the investment in massive screens and new technologies in stadiums across the country, it demands the same high level of brand strategy and visual storytelling that our film and TV clients have valued for decades.”

As Director of Business Development, Tahari will be integral to fostering these growth initiatives in writing the next chapter of Imaginary Forces, which is celebrating its 20th anniversary.

“From iconic main titles to groundbreaking experience design, Imaginary Forces’ creative imprint on the modern world of media and pop culture is unmatched in our industry,” says Tahari. “My goal is to maintain that gold standard, while exploring new ways to harness the absolute best of what we offer to clients - creatively, strategically and technically - whether it's using new technology like AR and VR, shooting a documentary, or creating beautiful motion graphics."

Tahari, who holds an M.B.A. from the University of Southern California Marshall School of Business, previously served as Partner Manager at Google, where his team built the Google Glass at Work enterprise division from the ground up. His fruitful Google career kicked off as a program manager for the Glass Creative Collective, an experimental initiative, which partnered YouTube and top film schools to create awareness and media buzz for Google Glass. Under Tahari’s watch, the program saw the release of several popular online film and gaming projects, including “Seeds,” a Mother’s Day-themed short from USC that went viral (2.8M YouTube views); “Pumpkin Zombie,” a Halloween-themed short, which Tahari wrote and produced; and “Grace Plains,” an augmented reality game developed by UCLA in conjunction with YouTube. Tahari broke into the world of entertainment at Lionsgate, where he worked on the international marketing team for indie films and blockbuster titles, such as “The Hunger Games.”