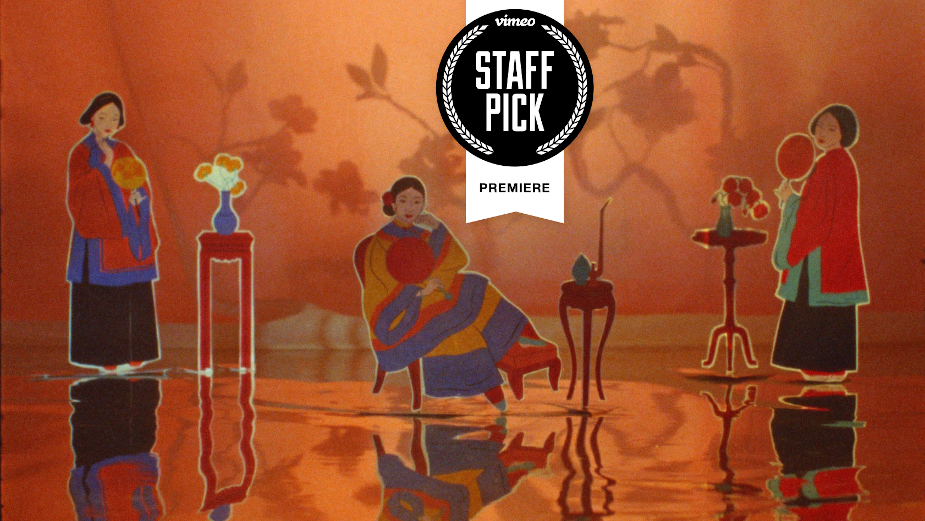 'Centuries and Still' is a mixed media illustrated short film telling the history of anti-Asian racism and violence in the US. The film seeks to unveil how history took part in the birth and perpetuation of today’s surge of anti-Asian discrimination and hate crimes. The search for justice goes back to the Gold Rush era fetishisation of Asian women, to today’s hate crimes targeting Asian elders.

The film was inspired by Vietnamese director Sally Tran’s same-style film, '60 Years and Still' which portrays the history of racism and police brutality against Black people in America over six decades. Through this short film, Sally Tran hopes to continue 'education in action' through a unique hybrid of documentary and miniature-looking history, and each segment was filmed with historical accuracy. According to Tran, “we’re shooting on the format of the time, so during the 1800s, we’re shooting on 16 millimeter; during the 1900s, we’re shooting on eight millimeter; we have VHS for Vincent Chin’s killing, and then digital when we got to the 2000s.” The archival audio and voice overs anchor the  audience in the reality of the past and the present.

The film is directed by Sally Tran and an awesome group of AAPI creatives such as cinematographer Isabella Tan whose work includes Lola (2018) and Souvenirs (2020), and illustrator Nhung Le whose work has been featured in The New York Times and The New Yorker Magazine. By coming together in this project, the team wants to celebrate our universal community through telling our story of the Asian diaspora in America, while directing support to AAPI-led organisations fighting for social justice. 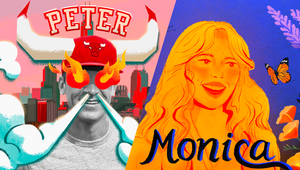 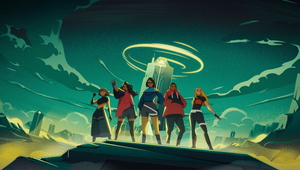 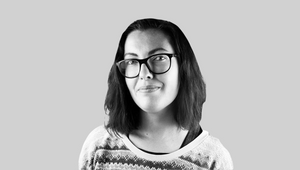 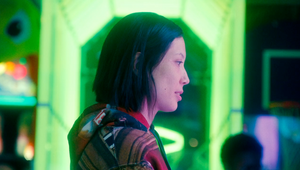 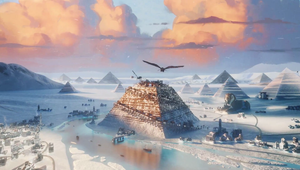 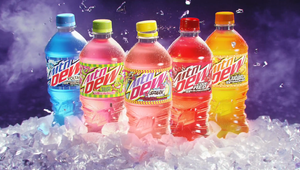 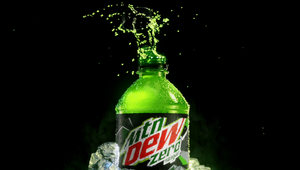 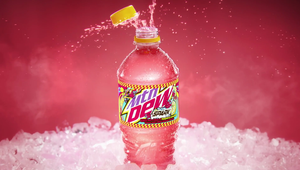