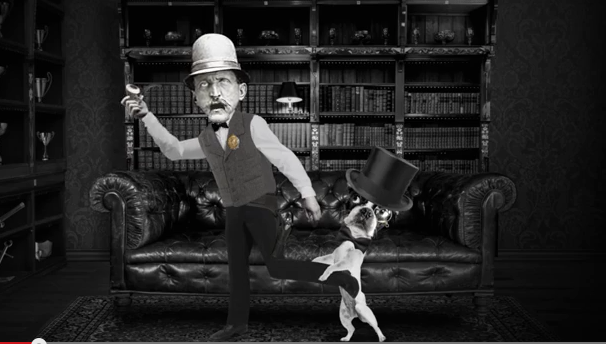 Mark Fryday, marketing director, Snackbrands said: “The campaign deliberately sets a new course for the premium chip category, one that is bold and stands out from the pack, reflective of the unique and distinctive attributes of our new Windsor’s range.”

"IKON’s challenge was to help drive trial and build the brands personality by bringing the brand characters to life in an engaging way,” added Fryday

IKON’s chief of creative services, Natalie Musico said the campaign called for a creative solution that delivered a taste message in an interesting and different way.

“Windsor’s is a new premium chip that breaks the category rules, so we wanted to create an equally distinctive idea. The animated series, with its quirky style and tone of voice, provides a great brand platform for ongoing storytelling.”

The campaign has been launched with an integrated communications plan via Proximity OOH, with the Windsor’s video series supported by the story telling channels of social and cinema to drive engagement with the characters. The campaign is further supported by a partnership with Woolworths with TV and in-store radio.