IKEA Tells an Aesop Fable to Get the UK Sleeping

Mother and Pulse Films director Sam Pilling remind Britain that the more you sleep, the more you get out of life 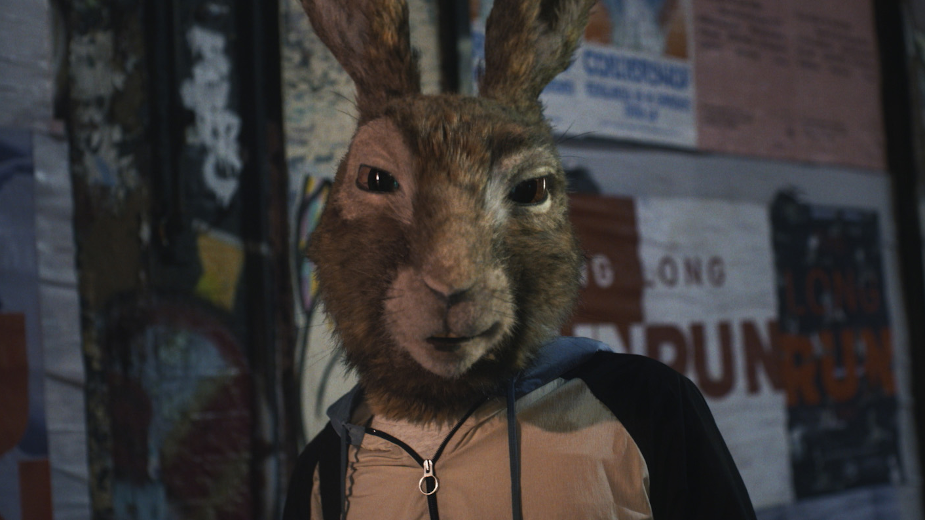 IKEA has today announced the launch of a new integrated campaign aimed at encouraging Britain to reappraise the night.

The campaign, which continues to position IKEA as sleep experts, will appear in broadcast TVC (60 second) and online (90 second) across the UK and Ireland from 4th September, with social following 14th September and OOH on 21st September. It challenges sleep neglect by celebrating the truth that the more you sleep, the more you get out of life.

As part of the new campaign IKEA has launched a new advert, The Hare. It opens with the sun setting over a city, where the hare is seen walking the streets on his way home from the gym.

A noticeable sense of excitement fills the air as the city prepares for a big event the following day when the hare spots a group of friends, and he is encouraged to join them. Spending the next few hours catching up and laughing, the hare soon realises the time and that he should really head home now.

Rather than getting straight into bed when he arrives home, the hare plays video games into the early hours. Despite feeling tired, he fights the urge to fall asleep and carries on playing before eventually nodding off. The camera pans out and shows a messy house, with stacks of magazines on the floor, frames unhung and curtainless windows streaming in light from outside.

The ad then cuts to the morning, switching focus to a tortoise who is fast asleep in a cosy, tranquil looking bedroom – a far cry from the hare’s home. The blinds open, and she slowly opens her eyes before getting ready for the day. She looks relaxed and refreshed after a good night’s sleep.

The tortoise is then seen leaving her house with her running gear on, preparing for her big race against the hare. The hare is nowhere to be seen and is still asleep on his sofa. The scene closes with the hare waking up and realising he’s late for the race.

A reimagined prequel to the iconic tale of the tortoise and the hare, the underlying campaign message is that a great day starts the night before with a great night’s sleep.

The TVC, shot by Sam Pilling, used costumes designed by Robert Allsopp and puppetry to bring to life the hare and tortoise characters.

Following the launch of the ad, IKEA will run a series of social films and posts on Instagram, Facebook and Pinterest from 14th September. The content demonstrates that a good night’s sleep sets up for a brilliant tomorrow.

Additionally, OOH will also run from 21st September. In a series of provocative posters, IKEA highlights the benefits sleep has by comparing it to fad products that promise the same result but rarely deliver, including energy drinks, anti-aging creams and vitamin supplements. The striking visuals, were shot in camera by photographer Amy Currell, using large-scale models designed by Andy Knight Ltd to house the IKEA bedding.

What’s more, bespoke social content has also been created with sleep expert and founder of The Sleep School Dr Guy Meadows, which sees him discuss how stress can impact both adults and children’s sleep.

Kemi Anthony, marketing communication manager at IKEA UK and IE, said: “2020 has been a strange year and as we’ve all slowly adapted to the new normal, a lot of people have found that their sleep has been affected.

“Stress and anxiety can have a really damaging effect on sleep, which in turn impacts our waking life too. A good night’s sleep sets us up for a great next day, and the new integrated campaign aims to help people find ways to prioritise sleep. There really is a lot of truth in the notion that a brilliant day starts the night before.”