Igor Stravinsky and his Influence on Hollywood Composers

Steve Phillips of Concord Music Publishing highlights how film composers were drawn to 'The Rite of Spring' for inspiration... 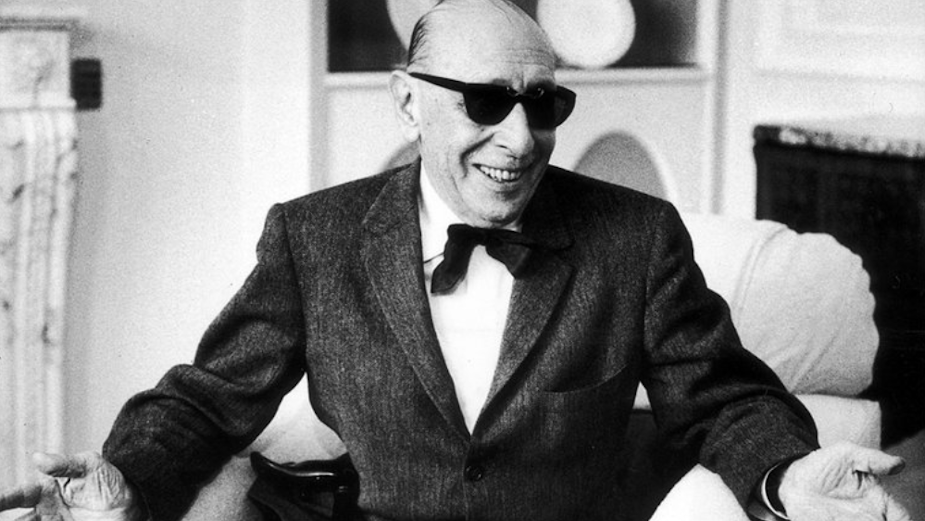 Concord Music Publishing's director of sync, Steve Phillips looks at the impact and importance of classical music in films.

I’ve decided not to do a Covid-19 related topic this time! Other than to say that I would like to discuss classical music and film. The classical music sector is very much a live music genre and we look forward to the day when a bigger sense of normality returns so that live music can once again flourish.

It is in the movies that many of us discover classical music, and I for one discover a lot of my favourite music this way. ‘Apocalypse Now’, ‘Raging Bull’,‘2001 A Space Odyssey’ and many other films all created iconic movie moments through their judicious use of classical music.

With that in mind I’d like to highlight a key composer and piece of music represented by our company Boosey & Hawkes and his influence on Hollywood film scores.

IGOR STRAVINSKY and THE RITE OF SPRING

Having worked with the music of the great Russian composer Igor Stravinsky, it is clear how influential his work has been on Hollywood and its composers, none more so than his 1913 ballet the Rite of Spring.

The ballet caused controversy on its premier in Paris that year. The avant-garde nature of the experimental musical arrangement and story of pagan ritual involving human sacrifice caused near riots in the theatre. It certainly was not classical music as we know it and not always the easiest of listens! Musically, visually, it was very ‘punk’ for the early twentieth century classical establishment.

I believe it is because of the innovative nature of the piece, and the many emotions it evokes that film composers are drawn to it for inspiration – certainly for films in the science fiction or horror genres the piece is a key work of reference.

Walt Disney actually made a deal with Stravinsky to use The Rite Of Spring in his influential 1940 film ‘Fantasia’ but it’s influence goes much further.

Listening to the piece for this blog I could indeed hear echoes of it in such films as:

I am sure there are many other scores that have been influenced by this fascinating work, and many cinema goers unaware of Stravinsky’s work, but its influence reaches far and wide in our audio-visual world.

I’ve picked out a couple of my favourite excerpts from the Rite of Spring below. 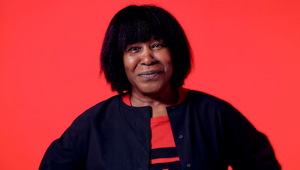 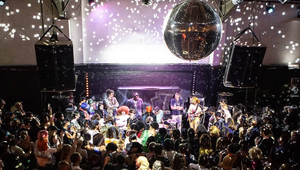 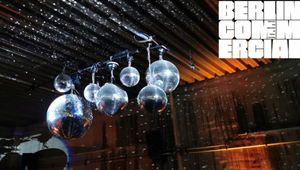 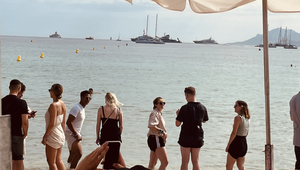 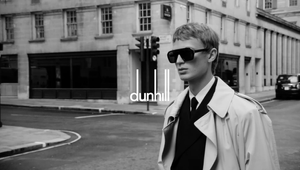