Iggy Pop Narrates These Hilariously Absurd Spots for On the Beach 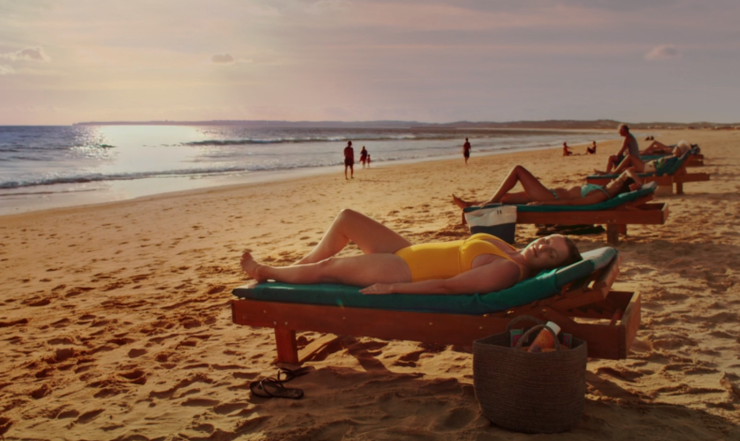 Today, Uncommon launches its first work since winning the business for beach holiday specialists On the Beach. The new campaign aims to grow the brand’s reach, drive fame and recognition both offline and online, whilst capturing a unique voice.

In a homogeneous category which engages in feature wars, the new essence for the brand wants to capture the dreaming moment of booking a holiday. Highlighting the childhood myth of the beach – it’s peace, tranquillity and ability to free any state of mind.

‘Everything’s Better on the Beach’ speaks to the power of that restful feeling on a beach, reflecting its universal healing nature against a hyperbolic modern outlook of the world we live in today. The new films, created by Uncommon, tell the worst possible series of unfortunate events that could befall a person with equal comedic value. From Sally’s parents (yes plural) sleeping with her best friend to Jessica poisoning her child’s entire school with dodgy cupcakes – no matter how bad your week has been, it doesn’t feel so bad when you’re on the beach. Sally’s story is accompanied by spoof website thesuburbancowboys.com – showing hilarious shots of Sally’s best friend Sarah with her parents in suggestive scenes.

These amusing scenarios are told by the truly iconic badass voice of rock icon Iggy Pop. Iggy’s grit against the subtle sound of the waves breaking, brings weight to the stand-out stillness of the work.

Nils Leonard, co-founder, Uncommon Creative Studio said: “The excellent team at On the Beach shared our ambition to really mess with a predictable category. One killer shot, with Iggy’s beautiful gravel over the top will stand out a mile in the clutter of Christmas. This campaign is all about creating the space to tell some properly naughty stories. Sometimes, words just win. You can do in a spoken story what you could never do in picture. It’s no secret that Uncommon have a love for Iggy, working with him to craft these beautifully rank stories for the excellent crew at on the beach was a joy.”

Our characters are mindlessly still and absorbed into the serenity of the beach during the films, there’s not even a blink or a scratch of their noses. Shot by renowned comedy director Jeff Low, through Biscuit, Low captures the hilarious stillness emphasising the absence of their worries to show that feeling of calm, you can only ever really feel on a beach.

Alan Harding, marketing director, On the Beach said: “We believe that literally Everything’s Better On the Beach.  This campaign focuses on the healing and restorative power that the beach holds, along with its ability to alleviate the host of daily frustrations and scenarios that modern life can throw at us.  The series of adverts captures the sense of calm and stillness that can only really be achieved on a beach holiday.” 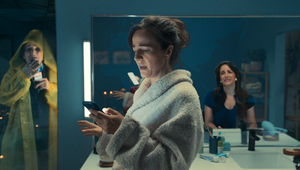 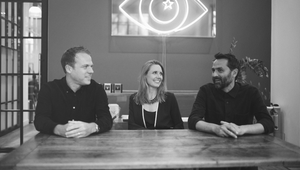 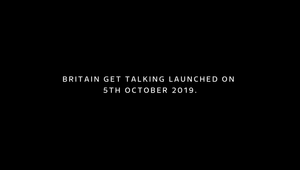 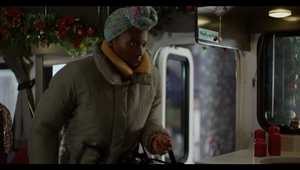