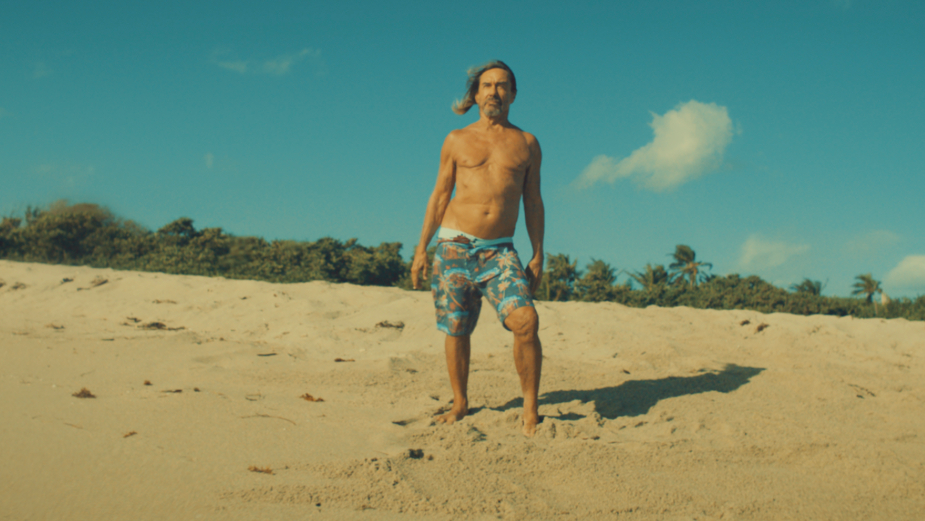 What a year it’s been. Stockpiling toilet roll and clapping for our carers seem like a distant memory — but as we close out the year and move forward into 2021 — beach holiday experts, On The Beach want to share a message of hope in this stirring new film created by Uncommon Creative Studio.

The work stars none other than rock icon Iggy Pop — whose distinctive gravelly tones have previously featured in work for the brand in a campaign last year where Iggy told stories of the worst weeks of people’s lives — this year, he calls out one of the worst years we’ve all collectively felt.

Iggy helps us all look forward in a moving monologue, which draws on anecdotal details that made 2020 one of the most memorable years yet. With his years of experience, Iggy knows better than most, that all things pass with time. In this powerful speech, he inspires hope and encourages the UK not to rush back to the beach and know that someday we’ll be able to go on our dream holidays again.

The film opens on a man dancing freely on a pier with a calming lapis ocean behind him. We then move to the calm of an almost empty beach, the shot slowly tracks along the quiet beach, until we’re interrupted by a crowd of people running across its sandy shore. Iggy’s voiceover interrupts the joyous slow-motion sequence of running excited beachgoers, to deliver a powerful message of hope, as he looks back on the ups and downs of 2020.

From paying tribute to the restrictions the pandemic brought such as being stuck inside, working from home and sanitising our hands enough to last a lifetime. To also drawing attention to the disturbed life events that have occurred with many weddings cancelled and graduations postponed. He sums up the nation’s feelings perfectly, as we look forward to welcoming a new year: “We got angry, we got sad, we cried. But we picked ourselves up and we started again, knowing that the sun is always shining somewhere.”

The work is set to the poignant orchestral interlude from Iggy’s own track ‘Sunday’, taken from his latest album ‘Post Pop Depression’. The work was directed by Uncommon’s ECD Sam Walker through Pulse Films.

Leading online beach holiday experts could have chosen a traditional Christmas ad that pushed sales but instead, On The Beach chose to share a more meaningful and disruptive approach — celebrating the redemptive and restorative power the beach can hold for us all. The work emphasises the truth that at some point, someday, we will all be able to go on our dream holiday again. Because everything’s better on the beach, and it’s ready and waiting for us.

Steve Seddon, brand marketing director at On the Beach said: “Our previous ‘Everything’s Better On the Beach’ campaign saw the biggest ever growth in brand awareness for On the Beach. We wanted to build on that with this ad and stay true to the brand, while being reflective and mindful of the year we’ve had — balanced with optimism for the year ahead. Capturing the thoughts, feelings and emotions of our customers was also really important to us; the scripting in the film delivers that brilliantly.”

Nils Leonard, co-founder at Uncommon said: “This will pass. Sometimes it takes the perspective of someone who has seen a lot in their life to make you realise that. Iggy growls the first words, your shoulders drop, and hope returns. Working closely with the excellent Steve and crew at On The Beach to create this gravel voiced argument for patience and optimism was a privilege.

Never mind the worst week of someone’s life, what about a year in the life of the UK? We wanted to say it like it is, so we needed a voice that has seen it all. Two minutes in Iggy’s company can make anyone feel better, hopefully everyone.”

The work goes live on 25th December across TV, online and social, playing out until the end of February 2021. The work will launch with a 120’ debut during Britain’s Got Talent on ITV on Christmas Day and will also feature a media partnership with Amazon Prime over the next few months. All media buying and planning was curated by 7Stars. 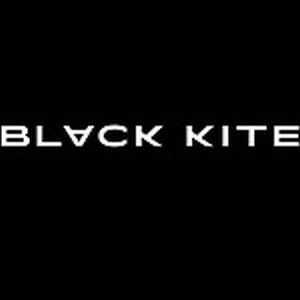