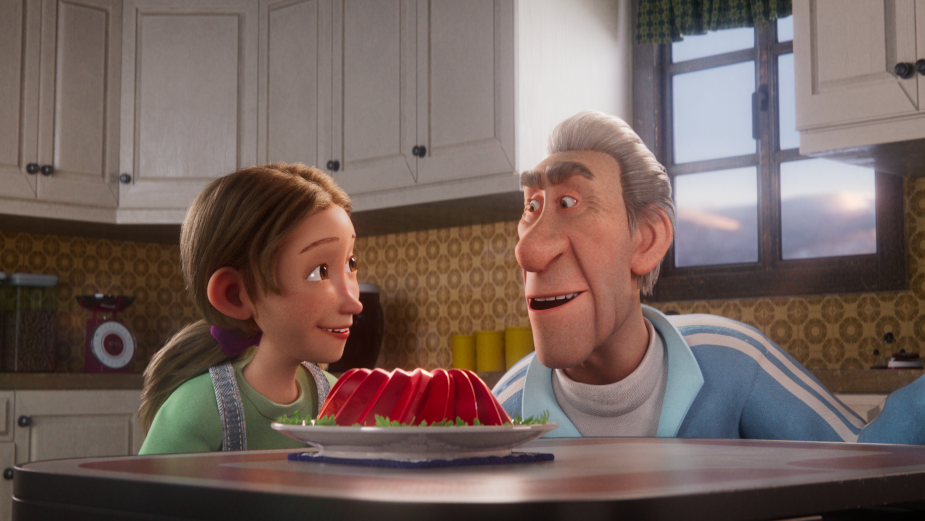 For the fourth year running, IGA has released a special short film for the holiday season. The Trophy is a story of hope, reconnection and shared passions, conceived by creative agency Sid Lee.

“Our customers look forward to it, and so do our merchants!” said Caroline Duhamel, marketing director at IGA. “The goal of this tradition has been the same since day one: take a step back and offer people a welcome moment of respite. It’s a campaign that's meant to connect with audiences emotionally and give back to the community during the festive season.”

This year, there’s a new ingredient in the storyline: a love of hockey that spans the generations and brings people together. Every time the story is shared on social media, IGA will contribute $1* in support of the Montreal edition of Scotiabank Girls HockeyFest, taking place in 2022 for the first time in Quebec. The Scotiabank led event is designed to make hockey more accessible to young girls and teach them valuable skills that will serve them well both on and off the ice.

“The link between sports, food and family is a core component of IGA’s corporate engagement, both through major sponsorships and locally through the generous support merchants provide to their communities,” she added.

Animation for the film is by Mathematic Studio, with a soundtrack by Circonflex. Once again, scripting was the work of a multidisciplinary team of talents at Sid Lee. “IGA’s Holiday story is not only a long awaited tradition, but also an opportunity to produce a large-scale creation that’s halfway between advertising and film,” says Mathieu Bouillon, copywriter at Sid Lee, and co-creator of The Trophy. “At Sid Lee, whether you’re in finance or creative, everyone has a chance to propose a story, find the best one and to get behind it!” adds Miriam Rondeau, art director at Sid Lee and co-ideator of the story The Trophy.

IGA’s The Trophy will run on television, the web and social media platforms in English and French until January 1st, 2022. 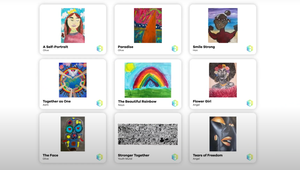