The Influencers 355 2 Add to collection 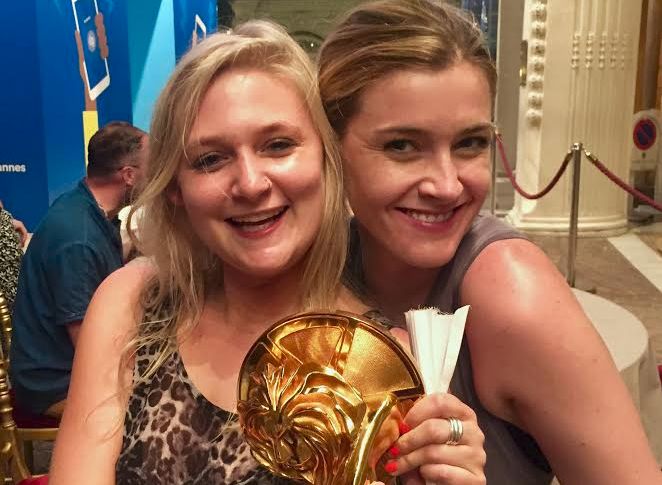 In 2011 the Cannes Lion International Advertising Festival rebranded itself as the International Festival of Creativity, dropping its advertising tag and embracing the digital age. It’s not just the award categories themselves that have become more digital and technology driven. Social media companies now have a huge physical presence at the Festival as well. Where agencies and more traditional media companies used to dominate, social media companies have captured the focus. From the Snapchat Ferris wheel, the Pinterest Pier at the Carlton, to the Twitter party where the photobooth didn’t print pictures but rather tweeted them out directly, La Croisette’s promenade was overwhelmingly “social” this year.

In recent years, the industry has acknowledged and embraced the increasing need for digital content. Agencies are devising unique and fun ways to stand out in that space. Snaps and tweets are essential and trendy communicators but generally fleeting. What I was surprised to learn at Cannes this year is that it’s the enduring communicators that continue to move and inspire people. And when people are inspired, they do the brand promotion work themselves. The physical creation becomes digital through people’s interaction with it. Some of my favourite ads this year are at their core very traditional. 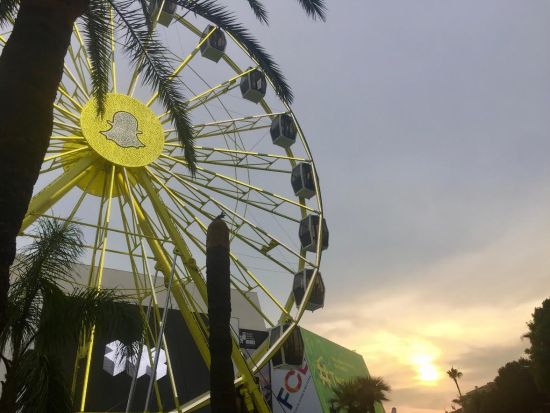 'Fearless Girl,' the Wall Street statue of a young girl standing off against the iconic Charging Bull created by McCann New York for State Street Global Advisors won 18 total Lions including four Grand Prix awards. Particularly remarkable amongst the awards Fearless Girl received is the Titanium Grand Prix which is given for revolutionary work. In this digital age, a bronze sculpture constituted the most revolutionary creative marketing work of the year. But it only takes a quick hashtag search to see why. #Fearlessgirl returns tens of thousands of pictures of women posing with the statue or incorporating the pose into other situations. Fearless Girl is a cultural icon.

'Meet Graham,' the physical representation of how our bodies would need to evolve to survive modern car crashes was awarded 29 Lions. Made of silicone, one can visit Graham physically in Australia or digitally anywhere. What thousands of videos have attempted to tell us about road safety, Graham shows us and people reacted. 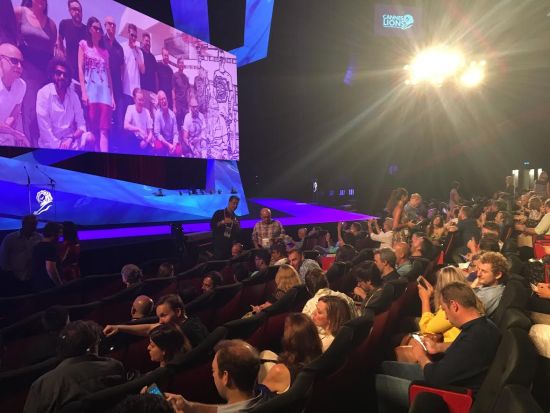 The Cheetos Museum is an actual place in New York City where one can visit over 100,000 Cheetos 'masterpieces'. This contest idea - calling for submissions to an online Cheetos Museum - is brilliant. Customers engage with the product but even more importantly Goodby Silverstein & Partners has gotten people to tweet, Instagram and otherwise share their submissions socially, tagging Cheetos of course. No wonder they won four Gold and two Silver Lions for the 'Cheetos Museum.'

Of course this theory that the physical always conquers even in a digital world doesn’t hold true for each and every creative work honoured at the Cannes Lions International Festival of Creativity this year. 'My Addiction (Louise Delage),' the fictional Instagram character created for Addict Aide won 17 Lions. However, now that the ruse has been revealed, what’s next for Louise Delage? How does something fleeting continue to inspire?

Most people will never see these pieces of art in person, but that no longer prevents them from engaging with them. Those who can’t visit Fearless Girl, Graham or the Cheetos Museum personally, can view and interact digitally. Instead of aiming for a viral phenomenon, these agencies created something real and meaningful and then utilised social channels to amplify the voice and visibility of their piece of creativity. Next? Augmented reality will soon allow us all to experience them. So while the promenade looked very different this year, it’s comforting to know that the old adage remains true - if you build it, they will tweet.