Idris Elba Takes Sky To The Next Level 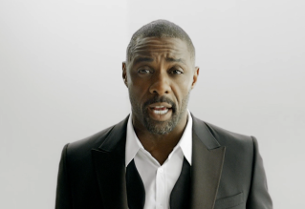 Sky’s new TV commercial for Sky Store shows Idris Elba in a range of ostentatiously glamorous situations, including in a hot tub filled with tablet devices to illustrate how, thanks to Sky Store, he ‘owns’ box sets and can watch them however, wherever and whenever he likes.

The latest installment in Sky’s long running campaign fronted by Elba, the TV ad shows viewers they can now buy and own box sets through Sky Store, including popular shows like Breaking Bad and House of Cards.

Created by Brothers & Sisters, the 30-second spot features the Hollywood star displaying his natural swagger and explaining that when you buy a box set in Sky Store you own it in three ways – on your TV, across devices, and on DVD.

The ad breaks on Friday, November 11th and runs until December 31st. The campaign is supported online and in press ads.