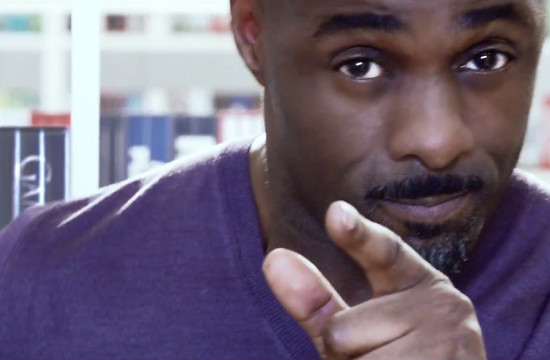 From today, millions of Sky customers will be able to access even more TV box sets on demand, including full series of 24, Modern Family, Girls and Bones. This builds on the rapid expansion of the service throughout 2013, during which time the number of hours of TV box sets available on Sky has more than doubled. TV fans are now able to enjoy more TV box sets of the latest shows on demand through Sky than they can through any other UK pay TV or online subscription service.

More than 4 million connected Sky homes already enjoy access to a great range of top TV box sets to watch whenever they want, including An Idiot Abroad, Banshee, Castle, Criminal Minds, The Following, Luther, Mad Dogs, Misfits, Moone Boy, Peep Show, Stella, A Touch of Cloth, A Young Doctor’s Notebook, and The Wire. From March, customers can expect to see even more box sets joining the service including Spartacus, Black Books and Da Vinci’s Demons. Sky customers will also be able to catch up on previous seasons of Mad Men ahead of the airing of the final series of the show on Sky Atlantic in mid-April.

To promote the new expanded service, Sky is launching a major new marketing campaign starring actor Idris Elba (The Wire, Luther). The campaign, which launches on Friday (14th February) and will run for a month, highlights the range of TV box sets that Sky customers can enjoy on demand through their Sky+HD box. The new campaign has been created by ad agency Brothers and Sisters.

"He was the star of The Wire, the original box set, so Idris is perfectly qualified to promote the power of box sets. His love and respect for these all-consuming, twisting and turning, brilliantly written and acted stories leaps off the screen." Andy Fowler, ECD and Founder Brothers and Sisters

Rattling Stick and Golden Square were responsible for production and post-production. The 40-second TV ad, shot at Stuttgart City Library, will feature Elba walking through a vast library of box sets. The campaign will also include advertising on digital, outdoor and on demand platforms.

Luke Bradley-Jones, Sky’s Director of TV Products, comments: “We are delighted to be able to offer our customers the biggest range of the latest box sets, all available straight from their Sky+HD box. Customers just need to connect their box to broadband and they’ll have access to more of the latest TV box sets than any other pay TV provider. We’re delighted that the star of one of our most popular titles is starring in this major new campaign that will help even more people discover the range of iconic box sets available through Sky.”

Sky is the nation’s number one connected TV platform with 4.4 million customers now able to enjoy On Demand from Sky, including Britain’s biggest Catch Up TV service.  More than one million customers connected their Sky+HD boxes to broadband in the last three months alone - an average of 11,000 a day – to watch Catch Up TV channels, hundreds of movies and box sets on demand.

Sky’s TV box sets are available on demand to Sky HD and Entertainment Extra Plus customers with a broadband connection.