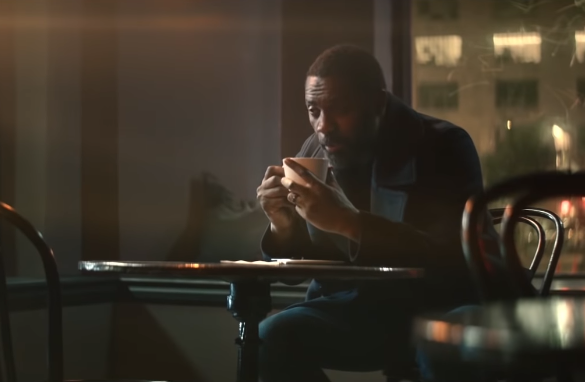 The communications plan upends established norms by relying on influencers, experiences, branded content and an online/offline digital film to target the sophisticated, next wave of electric vehicle adopter – lovers of the new.  In fact, you may have already seen some of these communications as they began earlier this month with a social teaser campaign that shrouded the vehicle in mystery.

Influencers who attended a VIP sneak peek event helped reveal the vehicle’s silhouette through a secret, puzzle-piece reveal.  And they continued to tease the vehicle via a “Hidden in Plain Sight” social media campaign right up until the product’s unveiling last night in Los Angeles, with a live-streamed event hosted by the actor Idris Elba.

This week, the latest piece of the puzzle is being debuted: a film titled 'New Breed' and featuring Idris Elba as brand ambassador, heralding the arrival of the newest member of the Mustang family.  There’s a long-form version that will run online, along with 60, 30 and 15-second lengths that will run on TV.

The fully integrated campaign was created and developed by BBDO and represents the agency’s first vehicle launch campaign since being named Ford’s global creative agency partner.  It will run through the end of the year.