Ideas Come Together Like Never Before in WeTransfer Campaign

Campaign from Preacher and Partizan is WeTransfer’s largest to date, celebrating the launch of new features: portals and reviews 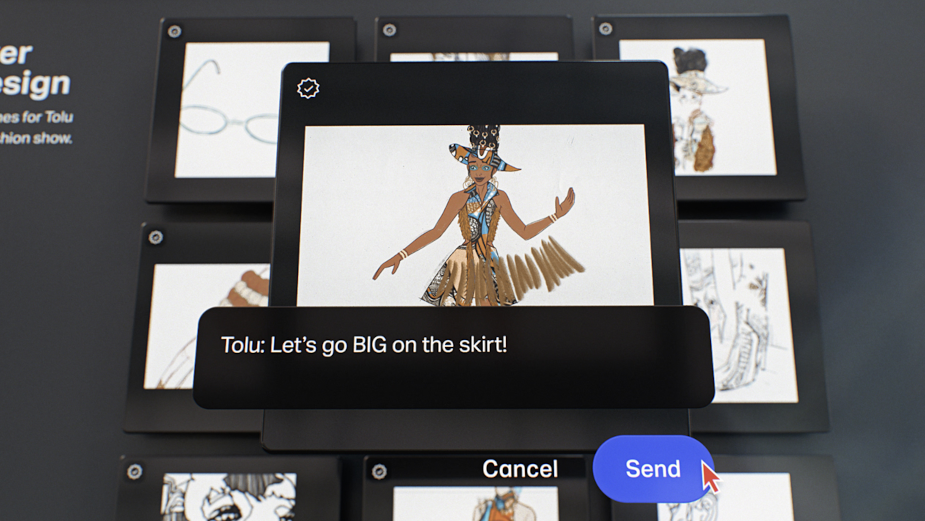 WeTransfer, a leading provider of creative productivity tools, today announced its new global brand campaign, ‘Together We Make.’ The campaign tells stories from creatives around the globe as they bring their ideas to life, with a little help from WeTransfer. It’s WeTransfer’s largest campaign to date, created in partnership with lead creative agency Preacher, production agency Partizan, and media agency Noble People.

The campaign explores the creative process through the eyes of an idea as it grows from concept to reality and ultimately comes to life in the real world. Throughout the journey, the campaign highlights features from WeTransfer’s latest product drop: portals and reviews. These new features help creatives navigate their clients through rounds of creative work—eliminating the long threads of messy feedback common in client services today.

Viewers will experience the creative and collaborative process behind designing and producing both an album cover and a fashion show. Explore how BabyMetal, popular Japanese pop-metal group, picks the mascot cover art for a limited edition release through a seamless feedback experience. Then, step into rising British-Nigerian fashion designer Tolu Coker’s sketchbook and watch as a dress goes from concept to runway. The campaign will also include an online auction for a wearable NFT designed by Coker and world-class NFT artist Clara Bacou.

“There is a certain magic to seeing an idea, that started as a sketch in a notebook, grow into a fully-realised creation. We’re a company built by creatives and for creatives, and this campaign shows how WeTransfer is growing its product offering to support the collaborative nature of modern creative work,” said Damian Bradfield, chief creative officer and co-founder of WeTransfer.

WeTransfer’s new campaign will also feature over 20+ talented, prominent and up-and-coming creative professionals across paid and owned media channels. Featured creatives include illustrator Nicolette Schenck and ustwo games, the developers behind Monument Valley, one of the most successful games on the iOS platform.

WeTransfer is also working with leading media platform Vox to bring the features to life via a custom video series highlighting the BTS process with a world-class creator. Twitch streamers will create custom content using WeTransfer products in real-time for a Twitch homepage takeover. Billboards featuring art from the campaign will also appear in creative hubs: New York City, Los Angeles, and Miami. 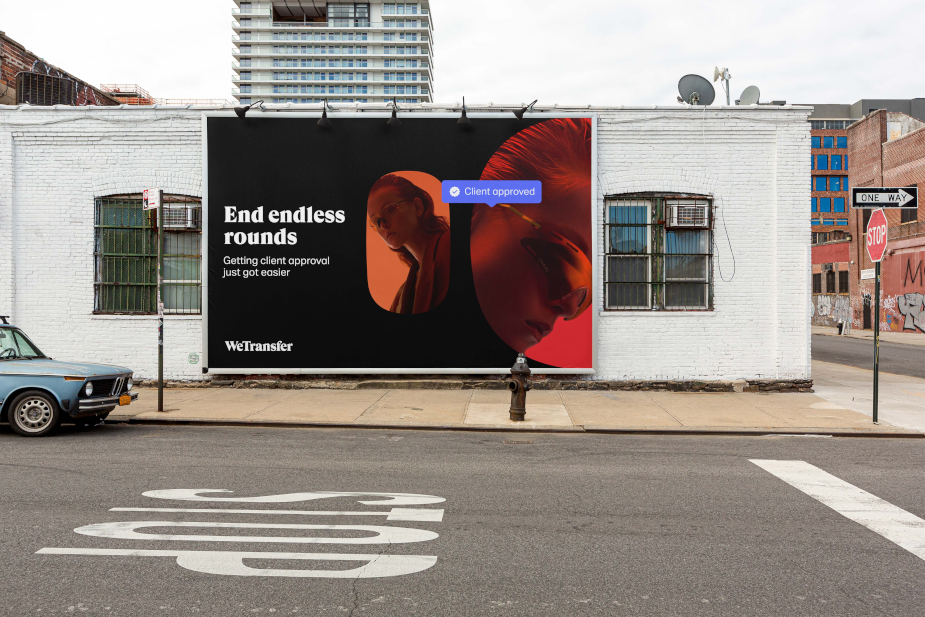 Zach Watkins, creative director at Preacher, the creative agency for WeTransfer says, “Creatives know and trust WeTransfer as a file delivery service. And while that hasn't changed, the product is evolving. Our new campaign aims to demo the new WeTransfer features, albeit in an unexpected way. Essentially, we bring to life a project, from the creative idea's point of view. The idea witnesses its own creation as creatives and clients iterate, polish, and work together on the WeTransfer platform.”

Through its new brand campaign, WeTransfer is drawing on its heritage as a company that supports every part of the creative process. Since its inception, the company has built solutions and tools specifically tailored to the creative community and has been allocating 30% of its advertising space to support artists and social causes. In 2018 the company also launched WePresent, an editorial platform for unexpected stories about creatives around the world. 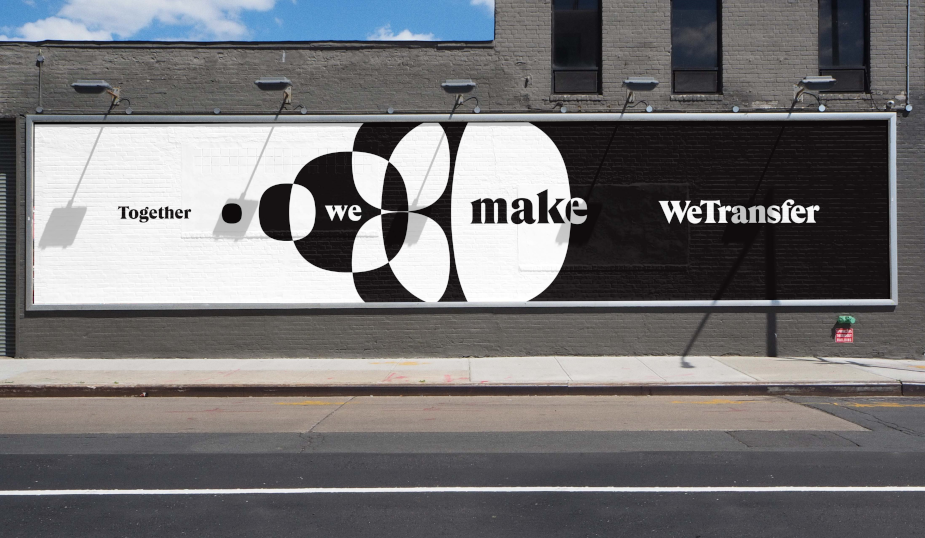 “Creatives today are working harder than ever to bring great ideas into the world. Remote working presents a brand new set of challenges for both clients and creators,” said Julia Shapiro, VP of marketing at WeTransfer. “But, when we’re able to turn those ideas into reality, the feeling is that much sweeter. This campaign is meant to tap into that feeling.” 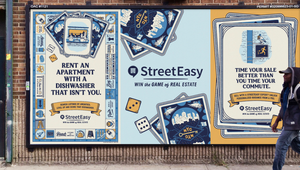 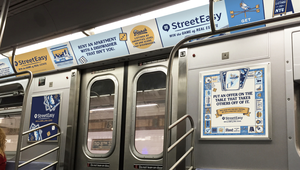 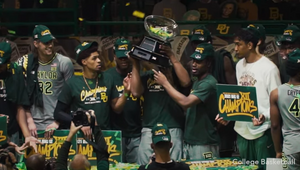 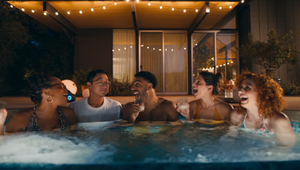 RumChata Liqueur Encourages You to Have Your ‘Unusual’
View all News