What happened to 'The Idea'? An anonymous poet gets to the heart of things... 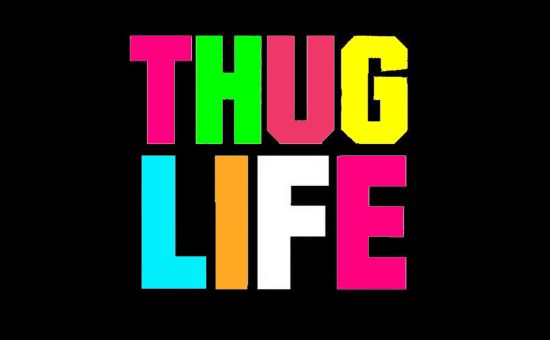 It's not about The Idea anymore.

The agencies kicked it out. Onto the streets. It hangs with the kids now. “Getting up to no good,” according to the press.

It's only got itself to blame. It refused to toe the line. It turned up at client meetings in hot pants. With a codpiece. And flashing deely boppers. (Nobody even knew if it was male or female.)

It scared the clients. The suits ran out of excuses. The cost controllers said it was too expensive. It even attacked the creatives – screaming and spitting at them on their days off.

The final straw was the digital people. They said you didn't need an idea. You could just test lots of things. And the audience would pick the best one.

So the audience picked the best one. And it was the same one. Every time. About every product. The idea was finally redundant. And homeless. And unloved

But it's out there. And one day, when the audience is bored of the same non-idea, time and time again, it'll get noticed.

It'll have new mates – freerunners who don’t answer to anyone. So when the clients want it back, it’ll stick with the outcasts. Agencies will offer all sorts of incentives: cool offices, free parties, big money and naughty stuff.

But The Idea is like an elephant in a diamanté-encrusted, crimson spandex catsuit. It never forgets. The agencies abandoned it. So it will fuck them right off.

5 Minutes with… Kelly Graves and Andrés Ordóñez
Bossing It: Jamie Simms on Why Transparency Is Key
11 Colourists on the Joys of Falling into Autumn
Andreas Nilsson Urges Humans to Escape Earth and See the Worlds for Meow Wolf's Transdimensional Travel Ad