Alan is co-founder and chairman of ICOM agency member DNA 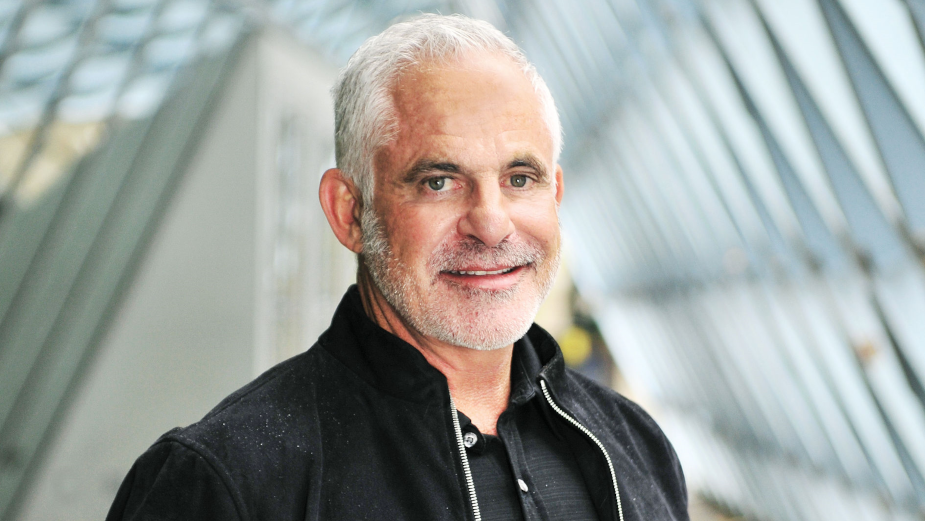 ICOM, one of the world’s largest global networks of independent advertising and marketing communications agencies, announced the election of Alan Brown to its board of directors to serve as regional director for ICOM’s North America region. Alan is co-founder and chairman of ICOM agency member DNA, headquartered in Seattle, Wash., USA.

Alan, who founded DNA in 1998 and has led his agency’s growth and enhanced its creative reputation over the past 24 years, joins 10 other directors representing independent agencies from around the globe who are responsible for assisting in developing and leading regionwide new business initiatives, in recruiting new member agencies, and in organising regional meetings. He succeeds Ken Whyte, former president of ICOM member Quarry, who is leaving Quarry and starting a consultancy practice as a certified Working Genius facilitator. Working Genius, a trademarked offering of The Table Group designed to help individuals reach their full potential, focuses on people and talent development.

After the ICOM Board nominated Brown to succeed Whyte, other members of the network voted unanimously in favour of his appointment. “All our agency principals believe he is a great fit for this important position,” said ICOM board chairman Bob Morrison, also CEO-Morrison, Atlanta, Ga., USA. “He’s dynamic, forward-thinking, and a popular member who uses our network with intelligence and enthusiasm. He has also grown his own agency into an impressive national success story.” In fact, in 2021, DNA was honoured as an Ad Age Small Agency of the Year.

Alan sees his ICOM role as a relationship builder with a goal of creating strong connections among agency leaders that foster transparent sharing of information in order to help each accomplish their own individual business goals. “I also want to encourage and inspire other leading independent agencies that may want to gain value from joining our network of like-minded owners and leaders,” he said.

Alan, who started his career at Procter & Gamble and Pepsi before going agency-side, has been recognised as a leader in the marketing communications industry for promoting  DEI&B (Diversity, Equity, Inclusion, and Belonging). His agency DNA is a National LGBT Chamber of Commerce-certified LGBTQ owned agency. In addition, Alan serves on the board of StolenYouth, a Washington state non-profit leading the fight to end child sex trafficking. 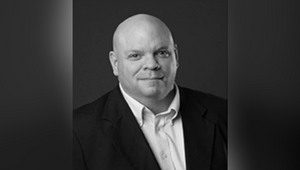 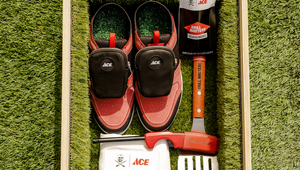 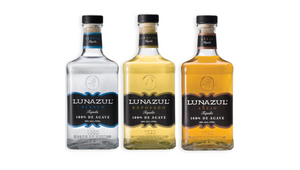 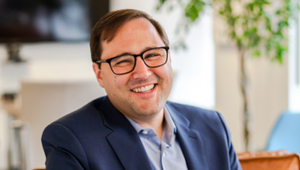