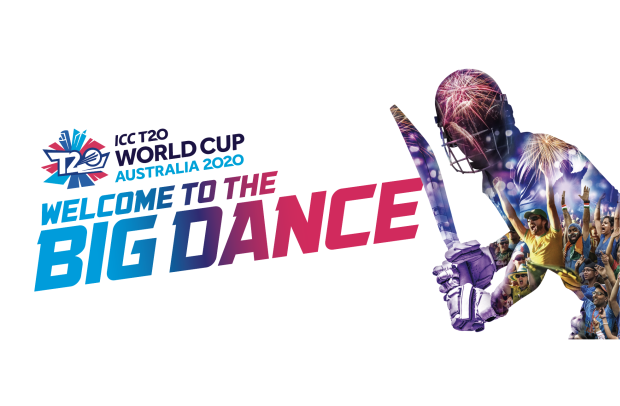 In 2020, the ICC T20 World Cup is coming to Australia. For the first time in history, the Women’s and Men’s tournaments will take place as two standalone events – culminating in two epic finals at the MCG. The Women’s final will be held on International Women’s Day, with the aim to break the world record for attendance at a Women’s sporting fixture – almost 92,000 people to fill the G.

The creative campaign from Cummins&Partners, titled 'Welcome to the Big Dance', launches on October 18, stretching across TV, radio, OOH, press and online and will live in various iterations throughout both tournaments.

‘The Big Dance’ refers to the pinnacle of any major sporting event, but in this case it also captures the movement, energy and excitement that every participating country will bring to the tournaments.

ICC T20 World Cup 2020 Local Organising Committee CEO, Nick Hockley believes the campaign will appeal to a host of different audiences: “Dance is the universal language through which cultures celebrate. The Big Dance references not only the ultimate prize in T20 cricket, but also the festival atmosphere that will get fans out of their seats and enjoying themselves with family and friends at T20 World Cup matches across Australia.”

Chris Jeffares, CEO Australia, Cummins&Partners, says: “We were thrilled to work with a globally renowned organisation like the ICC. T20 cricket doesn’t get any bigger than this. It truly is ‘The Big Dance’, so we can’t wait to see our platform come to life. Most sporting events measure success by bums on seats, but we’ll also be measuring success by bums off seats.”

The creative features a number of international cricketing heroes; showcasing them within animated cricketing silhouettes, along with fans, dancing, and entertainment. Set to a modern take on 70’s hit 'You’ve Gotta Get Up and Dance' by Supercharge – re-recorded by Indian-born Australian rising star, Harts – it is an infectious sensory overload.