Fogel arrives as his feature documentary is released by Netflix 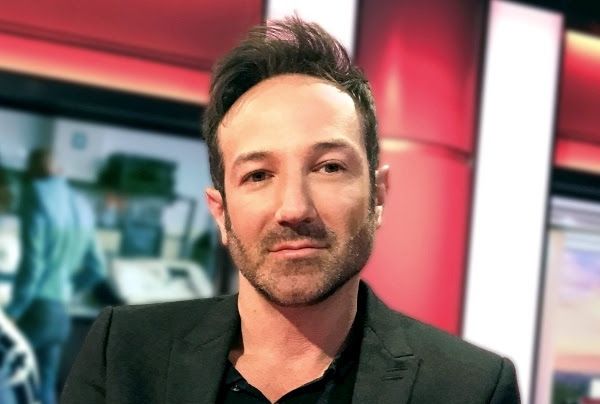 Fogel arrives as his documentary 'Icarus' is released by Netflix, acquired by the streamer at Sundance for a record $5 million purchase. The film was honoured with 'The Orwell' Special Jury Prize during the Park City festival, and won the first-ever Audience Award at The Sundance Film Festival: London. The sports espionage thriller also opened the Washington-based documentary festival, AFI Docs.

The documentary is a wild ride that follows Fogel as he takes performance-enhancing drugs, investigating if they will strengthen his endurance as an amateur bike racer, off on a filmmaking mission to do drugs and evade testing. 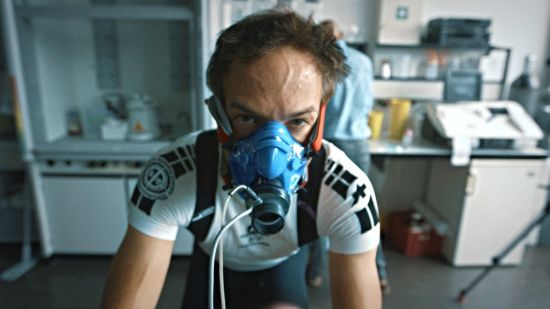 What begins as a compelling story showcasing the effects of doping in the world of cycling, however, quickly escalates into a geopolitical thriller when Fogel meets Grigory Rodchenkov, a Russian scientist with shocking information that blows the lid off Russia’s state-sponsored Olympic doping program, effectively revealing the biggest scandal ever seen in sports history.

The film's release coincides with investigations into Russia's attempts to hack the US election, a scandal that also raises questions of possible collusion with US citizens.

“Icarus was a long four year journey,” said Fogel after the film’s premiere on August 4th.  “I’m excited to tell stories is a short amount of time, and to explore creative boundaries in the advertising world as I continue to grow as a filmmaker.” 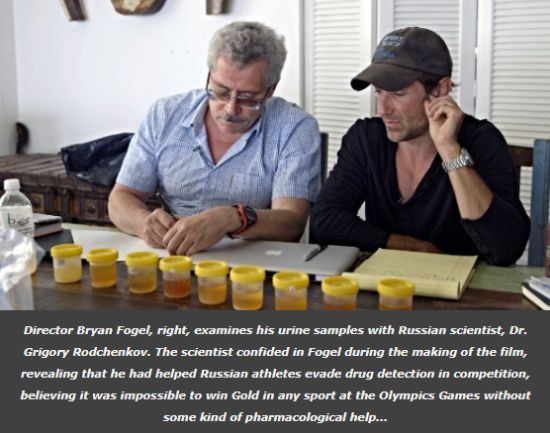 Fogel explains that he is open to all types of creative briefs, referencing how Icarus is anything but classic documentary-style work. “The film is layered with animation, extensive CGI and graphic works,” he explained. “Different media is combined in every possible way, from verité filmmaking to archival footage, as well as extensive use of music and sounds.”

Now that Icarus has been released, Fogel looks forward to entering the advertising market with Supply&Demand.