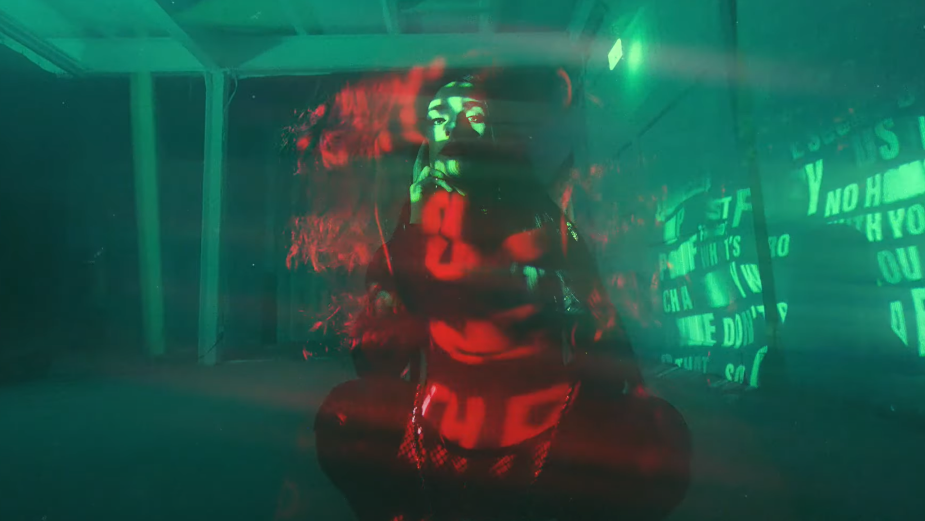 What started as a simple collaboration with BeLongTo to drive awareness of Stand Up week amongst schools has led to the very successful #ComeIn Campaign which is now in its third year. Students fear that coming out as LGBTI+ will lead to bullying in schools and the advertising industry would like to contribute to eliminating that fear. IAPI along with their member agencies, production partners, clients and 2FM are proud to support this campaign once again.

In Ireland many like to believe that they are supportive of the LGBTI+ community. The marriage equality referendum is used as a cultural proof point of shared attitudes. In a one on one setting we often show support and empathy, but in a group setting we can let things go unsaid that can be harmful to members of the LGBTI+ community e.g. ‘that’s so gay’. This is what perpetuates the problem we need to solve. Our issue is a behavioral one, in a group setting we fall into a herd mentality. It is now time to Unlearn the Language.

We can’t say derogatory, homophobic slurs on TV, radio or across print, yet so many people still use these words casually every day. How can we encourage people to unlearn this hurtful habit? We want to leave listeners/viewers with the question ‘If these words can’t be used on-air or in print, why are we still saying them?’

Charley Stoney (she/her), IAPI CEO said: “Motherland, Algorithm, and Mutiny have created a powerful #ComeIn During Stand Up Awareness Week 2021 campaign video that helps us to visualise the slurs and whispers the LGBTI+ community endure everyday. Together we can make a difference. By watching and sharing this video, we can spread awareness and unlearn the language and stigma surrounding the LGBTI+ community in Ireland.”

Moninne Griffith (she/her), CEO BeLonG To Youth Services said: “Stand Up Awareness Week (15-19 Nov) is a time for all second level schools to take action against homophobic, transphobic, and biphobic bullying and show they welcome, value, and support LGBTI+ students. Supportive schools improve academic performance, attendance, and mental health outcomes for all students. We saw a huge increase in the number of schools joining us for Stand Up Awareness Week last year, and hope that more schools will join the campaign this year to prioritise creating safe school environments for LGBTI+ youth.”

With Special Thanks To:

• Project Manager: Fiona Cunniffe, In the Company of Huskies

• Producer: Ciarán Walsh, In the Company of Huskies

2FM for airing the campaign on the radio, giving it such amazing editorial coverage over the month of November and for generously donating their TV Spots on channels RTE One and RTE 2

• Special Thanks To: Teach Solais, Andy Cummins and Kitchen 28

• Mixed for Sound for TV and Radio: Mutiny Studios.

• Special Thanks To: Teach Solais, Andy Cummins and Kitchen 28

• Mixed for Sound for TV and Radio: Mutiny Studios. 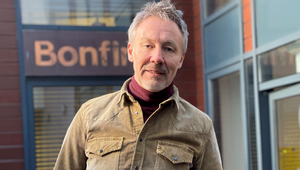 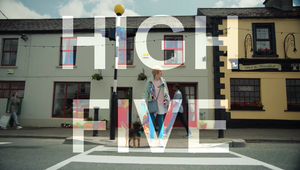 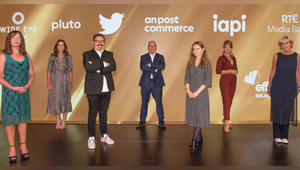