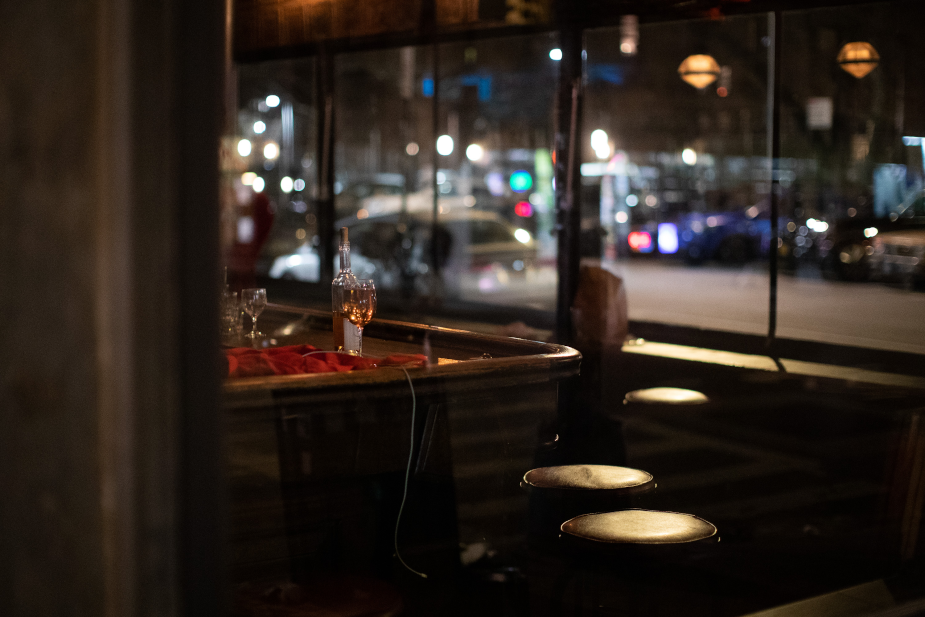 Whitehouse Post editor Joe Walton teamed with director Ian Derry to tell the story of photojournalist Adam Gray covering the pandemic in New York. The project was called Eyewitness, which everyone did for free.

Director Ian Derry has always been interested in the work of photojournalists. “Throughout history, these people have been on the frontline bringing us images that force us to confront the unspeakable,” says Ian. “They help humanise the numbers and statistics to make them comprehensible.”

Ian saw the work of photographer Adam Gray on Instagram, Adam is an English photographer working for UK agency SWNS and has been in New York covering the Covid- 19 pandemic. Ian reached out to Adam from London, and they jumped on a zoom call to discuss the idea of telling his story. The call lasted 90 minutes and became a big part of the voiceover for the film.

They recruited DOP Michael Cimpher to document Adam at work in New York, and Ian locked in editor and frequent collaborator Joe Walton at Whitehouse Post to cut the film. Joe quickly put a rough cut together and “At this point, I knew the idea would work,” said Ian. James Wilson at Builders Tea created the music, taking inspiration from the dark seeping soundscape in Chernobyl and colourist Julien Biard of Carbon lent his talents to the film grade.

“It’s been an interesting process using multimedia and directing via zoom and whatsapp, but I hope it does justice to one man's pursuit to document history,” says Ian. “Nobody was paid for their time, it was done to tell what we all thought was a story worth telling. I hope people agree.”