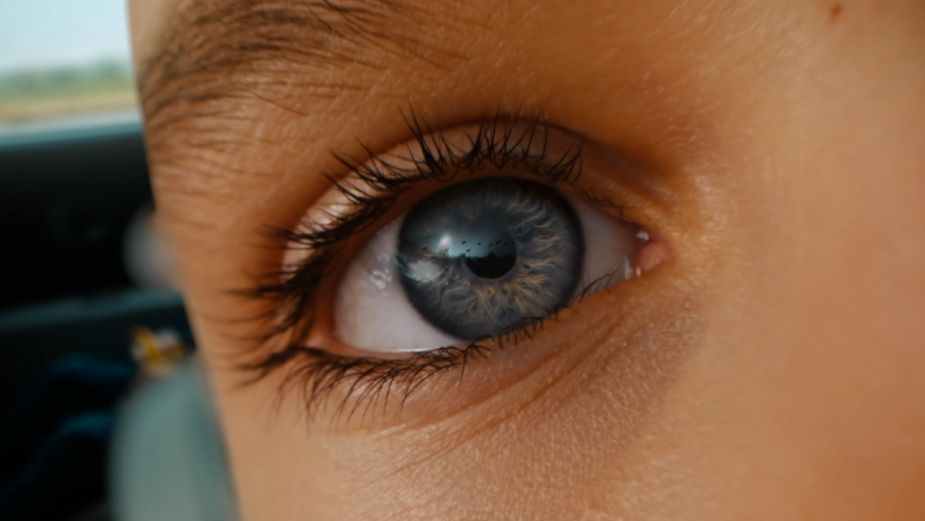 Hyundai is presenting its first purpose-built all-electric car: IONIQ 5. Made for people with a modern mindset, who strive to get the most out of life and constantly find ways to empower themselves, their careers, and their families. This go-getting attitude towards life is in the centre of the campaign created by Hyundai Motor Europe together with its lead agency INNOCEAN Berlin.

As Gabriel Mattar, European CCO of Innocean Berlin, describes it: “IONIQ 5 is no ordinary car, aimed at no ordinary people. Our target audience has the ability to influence their surroundings for the better. By powering these people and the world around them Hyundai keeps its mission to give progress for humanity.”

So with 'Power your world' as campaign tagline, Hyundai Motor Europe aims to encourage everyone to trust in their own power to make things happen, to follow their ambitions, and to shape the future they want – with IONIQ 5 as their secret weapon.

A film created in collaboration with director Paul Ward sits at the heart of the campaign. Unlike other films, it features an empowering voice-over written in style of a modern poem which became the literary backbone of the story and connects the features of IONIQ 5 to the world of the target audience.

Visually, the film presents a contemporary look at the lives of today’s modern progressives and goes hand-in-hand with the campaign photography created by lifestyle-automotive photographer Dave Hill. It features scenes shot from unusual perspectives, intercut by dynamic transitions that underline the upbeat and positive power of the campaign while keeping people at the core of its concept.

“We are taking an unusual approach for Hyundai Motor Europe in that we are speaking to young, progressive and active families. By putting the human element in the foreground and focusing on their lives and needs, we are showing them the benefits that they get from choosing our product.” – Laura Rathai, Director Marketing, Hyundai Motor Europe.

The campaign is also accompanied by a large number of assets including additional product films, social media content and digital communication. 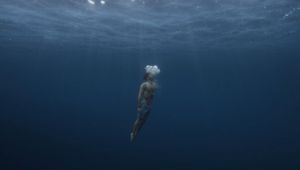 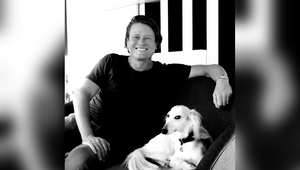 Production Line: From Both Sides of the Fence with Innocean’s Fabian Barz 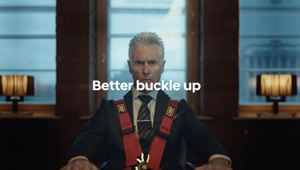 INNOCEAN Buckles Up for the Hyundai N 24 Hours Race 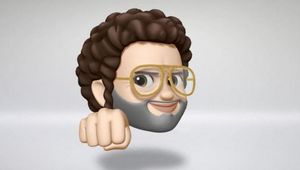