Travel from agency-to-agency worldwide as alternative way to internship 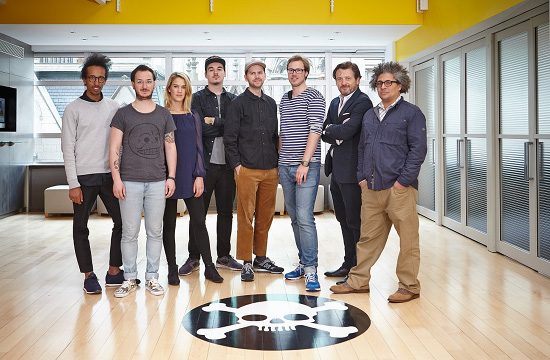 This week, six young students descended upon TBWA\Chiat\Day New York as part of their three month ‘alternative internship’. The Hyper Island students, who are studying Interactive Art Direction, chose to approach the standard three-month internship by launching The Pop Up Agency: an agency that challenges the traditional ways of working.

The idea is that the students work for 48 hours with start-ups, companies and agencies around the world. After working for 48 hours, they deliver a concept or a strategy focused on a clientʼs need. Then the team folds up and moves on to the next challenge. Their goal is to do 15 jobs in 15 countries in 15 weeks. TBWA\Chiat\Day New York is their 11th week in their 11th agency.

“The inspiration for The Pop Up Agency came from us wanting to do more than just school projects, hence, working for 48 hours over the weekend, which then evolved into the Pop Up tour,” said the The Pop Up Agency. “We wanted to apply fresh thinking whilst speeding things up and giving back our ideas super quickly.”

Emmanuel Andre, COO, TBWA Worldwide, commented: "I admire these students for the simple fact that they have this incredibly unique and innovative vision. They have looked at the way we all work in a totally different way, and applied this vision and determination to do something fantastic."

Robert Harwood-Matthews, President of TBWA’s New York office, added: “We received a call from The Pop Up Agency on the Friday; two days later, they were flying into New York. Partnering with them exemplifies the ‘Always On’ method of how we like to work; the importance of responsive brands acting superfast. The team has brought a super energetic presence to the office, fresh and innovative thinking.”

So far, the team has worked out of Amsterdam, London, Helsinki, Berlin, Copenhagen, Shanghai, Tokyo, Hong Kong, LA and New York. Their next stop will be Goodby Silverstein & Partners in San Francisco.

The team has two more available slots open for the end of their tour. If you are interested in working with them, please get in touch with: wout@wepopup.com

Following their tour, The Pop Up Agency plan to launch officially. 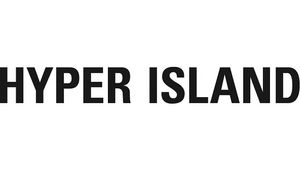 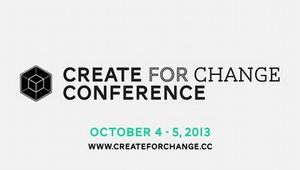 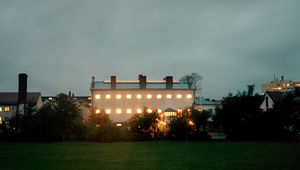 Hyper Island Teams Up with adidas 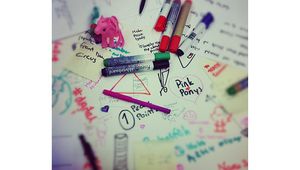