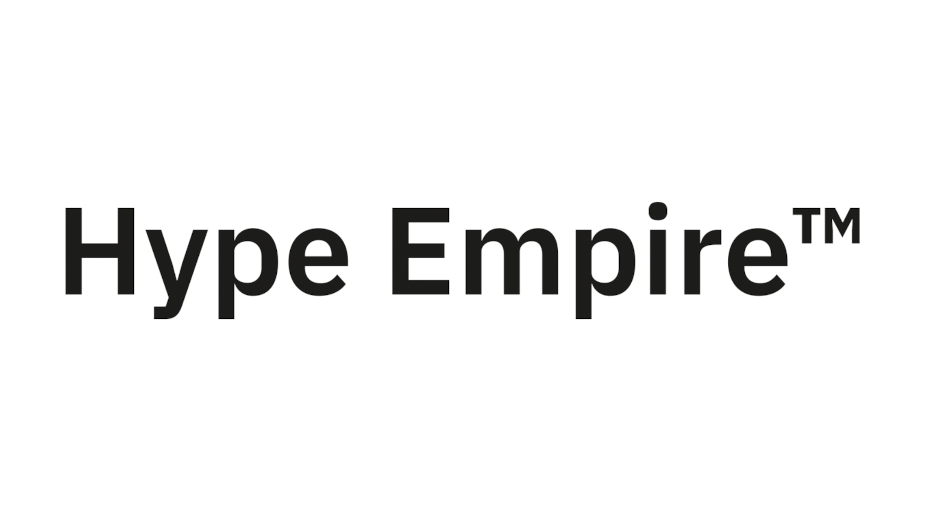 Born in 2017 in New York, Hype Empire is a lifestyle and culture-driven, sports-obsessed production shop.

As a leading content production shop we focus on creating and producing disruptive on-brand storytelling, commercial content and experiences for global brands. As a collaborative studio of creative minds we develop shareable stories for every media platform imaginable.

Grounded in the world of US sports, Hype Empire worked with brands like Nike, Reebok, Adidas and Converse and well as sports associations like NFL and NBA. The company has also been included in Hashtag Sport’s ‘most engaging companies in US sports’ listing.

For the last few years Jon was an EP at UK production companies Outsider and Unit9 as well as Head of Production at The Viral Company. As a production heavyweight with +15 years of experience in the UK commercial production scene, Jon also joins as a co-founder.

To kick off the London operations, Hype Empire in collaboration with HBO released a unique 10 minute long virtual concert with British artist Labrinth that premiered as a YouTube livestream, to promote its insanely popular TV show Euphoria. The video has now hit over +1M views in just over a week.