Hustle Expands to the West Coast 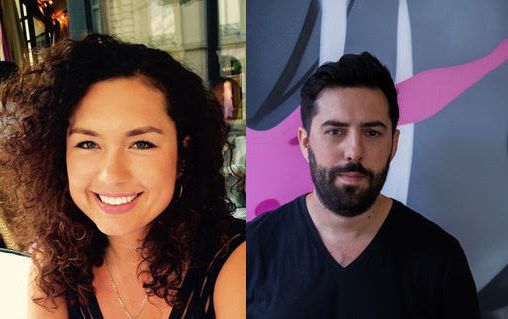 Hustle, the strategic business development and management agency representing best-in-breed creative and production talent, goes bicoastal with the appointment of Mike Lobikis as partner/talent rep for the west coast. The expansion brings a new level of increased efficiency and cohesion among Hustle’s sales force, extending its representation of Creativity A-List production company Partizan into the west coast market, in addition to its existing duties in the east.

This added reach follows growth in the New York office, since Hustle added to its super-group by bringing on Jenn Johnson, president of NY-based firm Open Season, as a partner. Johnson's background as both an agency producer and rep for top studios like B-Reel, Radical, and Identity, has quickly proven to be invaluable to the growth of the firm.

On Hustle taking on the new territory, Partizan Founder Georges Bermann says: "It’s all about trust. When you have a strong relationship and history with a sales company that understands your brand and how to get your talent out there time and time again, you want to continue that partnership."

Already Hustle boasts an expansive east coast live-action roster led by NY-based partner Anya Zander, including Partizan, Ruffian, Tool of NA, Sweetshop, Humble, Whitehouse Post, and NO6, among other industry leaders. The partnership with Lobikis signifies the expansion of Hustle’s live-action offering on the west coast, where it currently reps experience/design companies such as MediaMonks, Jam3, and Resn (under the leadership of Hustle founder Jake Neske.)

Partizan is an essential part of Hustle’s expansion, representing content creation at its highest form. Lobikis explains: “It’s paramount that Hustle works with creators from a wide range of disciplines to offer the very best talent. To that end, Hustle gives agencies, brands and platforms access to Partizan’s world-class roster – filmmakers that create at the most premium level and whose work has influenced the culture at large.”

Lobikis’ expertise is well established, having spent the past decade representing award-winning creative talent. Most recently serving as executive producer at MassAppeal, Lobikis produced content for mega-brands including Nike, Patron, and Asics, while finding niche, direct-to-brand ways to elevate the studio’s offering, including creating SoundCloud’s first-ever advertising campaign. Prior to that, as head of development at Tool, Lobikis was instrumental in leading a global business development team and building partnerships with myriad clients to great success, as proven by Tool’s 2016 Palme d’Or win at Cannes.

Lobikis will serve as the LA-based counterpart to NY-based Anya Zander, who has been at the helm of Hustle for the past six years, since she merged her own successful repping firm with the company. At that time, Zander brought on senior sales agent Andrew Michaeloff from Partizan, and together they grew the live-action division, as well as their post/vfx/design and music offering, while Neske focused on building the interactive side.

Friends and colleagues for many years, Lobikis and Zander have always been in alignment when it comes to strategic representation. Sharing an ambition to only work with the best, the clear line of communication across coasts will enable Hustle to nurture and position its robust roster of talent in an all-encompassing way.

Says Zander: “Broadening our footprint across the coasts, Mike and I can pool our insight in a strategic way, helping directors to achieve their long-term goals and grow on a national level.” 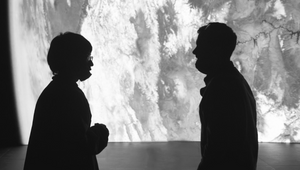 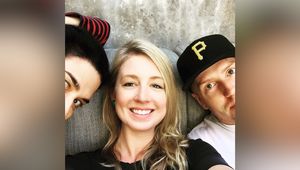 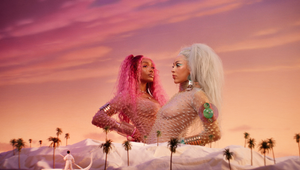 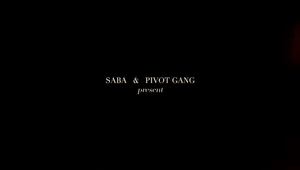 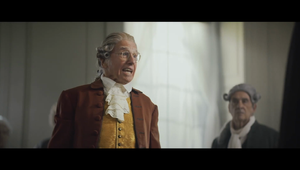 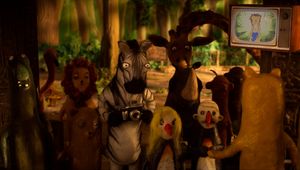 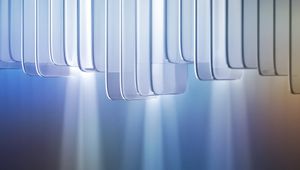