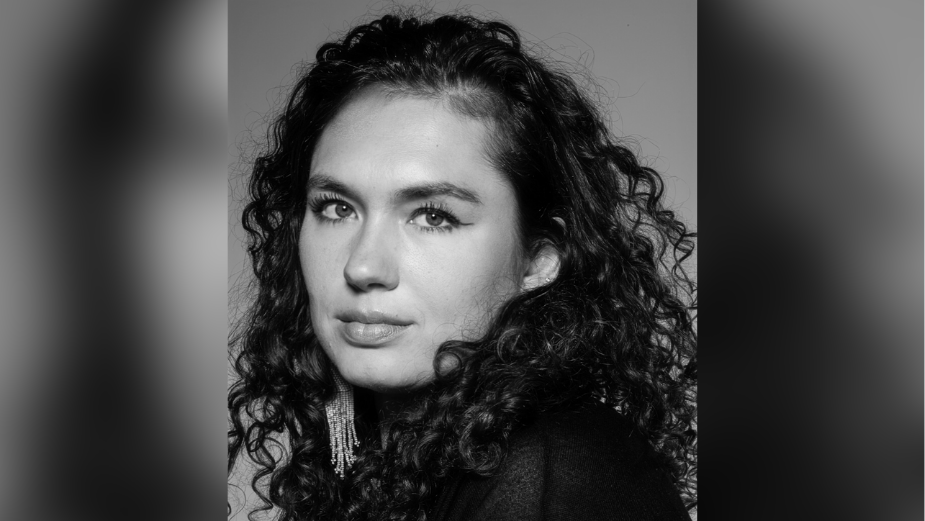 LA-based production company Tomorrow has enlisted the veteran sales team at Hustle to represent their roster of eclectic talent. Tomorrow was formerly repped by The Family on the East Coast.

With its headquarters in New York, Hustle is an independent network that operates in service of creativity and talent for modern brands. As a small and nimble boutique firm, Hustle brings its unique perspective to partnership, growth, and talent management.

“We’ve been lucky enough to have some of the strongest sales partners in the business,” says Chris Zander, Tomorrow Co-Founder and Managing Director. “We’ve had an amazing partnership with Diane Patrone and The Family previously on the East Coast and we are so excited to enter into this new era with Hustle.”

“Since they launched, we have been watching Tomorrow's evolution and growth and been so impressed," says Anya Zander, Founding Partner and Talent Rep at Hustle. “Tomorrow's curated roster, their integrity, their authenticity in how they work and grow talent, and Chris Zander's impeccable reputation were all reasons we were so excited to join forces with them. We, at Hustle, pride ourselves on growing and evolving talent and brands in a meaningful way and are very excited to dive in with a company that shares our values.”

Tomorrow is repped by Hero Mgmt. on the West Coast and Collective Management in the Midwest. Other creative production companies that Hustle represents include Partizan, Media Monks, Tool, Ruffian, Chromista, and Sweet Shop. 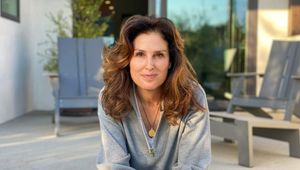 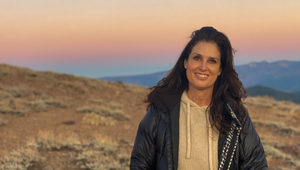 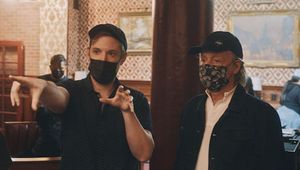 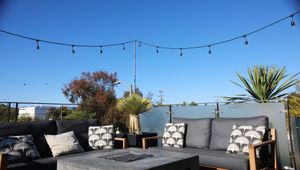