Claudia previously held the position of Creative Director at Hint 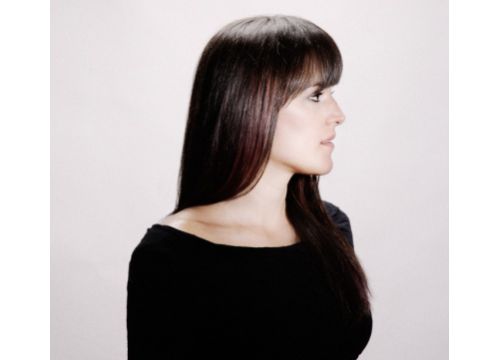 Expanding their collaborative team of multi-talented designers, architects, and artists, design agency HUSH is pleased to announce the addition of award-winning design director Claudia Chagüi. A gifted creative and leader, Chagüi brings her history in dance and a varied background in commercials, interactive installations, retail, and events to further empower HUSH in its approach to crafting powerful brand design.

“The addition of Claudia to our powerful design team is another amazing piece to our ever-growing puzzle,” says Creative Director Jodi Terwilliger. “Her leadership experience and wide array of skills, massively strengthens our creative capabilities. She hit the ground running and we’re excited to see where we go from here.”

A native Colombian, Chagüi’s career has taken her from Central and South America to Kansas City, where she served as the Creative Director at Hint – the experiential/design division of T2. There she wrote, designed, pitched, and led multi-faceted projects for brands such as TEDx, Sprint, McDonalds, Dell, and Crayola, among others. She later guided Hint’s expansion, helping to start offices in Chicago and eventually New York. Chagüi is fueled by a belief in the power of art, not as an inward passion, but as one which can rally people, igniting emotions to collaborate, commune, and express themselves.

This passion for creative collaboration has resulted in consistently stunning projects and earned her numerous accolades, including gold and silver national ADDY awards for Out of Home, Visual Effects, Cinematography, and Best of Show, FWA’s Site of the day, and others.

“Claudia’s energy and enthusiasm for artistry and design is palpable. She’s a natural talent who has the foundation of traditional artistic pursuits, but has expanded her own practice to communicate how the craft of design can drive brands forward,” says David Schwarz, HUSH Creative Partner. “Within a few minutes of meeting her, we knew we were very much aligned.”