Hush Reveals the Power of Memories For Lyve 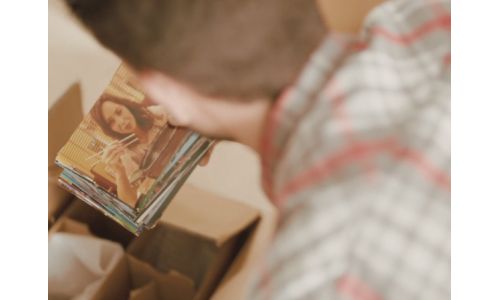 Technology has a way of simplifying our lives, but this shouldn’t dilute the humanness of our relationships, or in the case of the highly-anticipated personal content solution Lyve, our memories. Hot off a vivid light and graphics experiential display for Lyve’s launch at CES 2014, design agency HUSH wrote, directed, and produced a brand video that conveys the sphere of human connection and sentimental value of captured memories that inspires Lyve’s technology.

“Talking about technology usually nets out into a conversation about features and functionality. But what Lyve’s product does is intimately tied to human emotions, to our personal histories and the fingerprint of digital content that we generate every day.”

As the introduction to the Lyve brand and their first product, LyveHome, the new video taps deeply into our shared love for capturing and collecting cherished moments. The video demonstrates the full range of capabilities for Lyve’s apps and the LyveHome, as the mother of a family utilizes Lyve to consolidate photos from various devices and cameras and effortlessly scrolls through them on all her devices, including a television. Meanwhile, the father takes a break from unpacking moving boxes to look at old photo albums, demonstrating the evolution of how we rediscover and share cherished memories – juxtaposing how we used to do it, and how we can do it now.

“Building a brand story around a scary proposition like losing cherished digital memories would have been an easy road to take – but Lyve is about so much more. Instead, we worked with Lyve’s team to celebrate the way we capture, store and rediscover our personal digital content and to leverage the emotional impact of every photo, every video – every memory.”