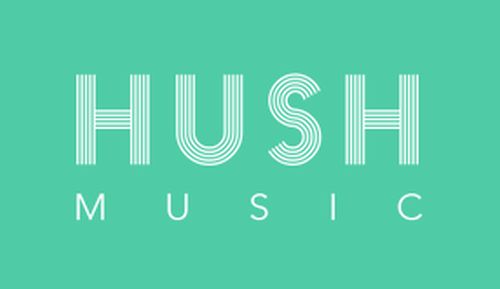 Founded by Charlie Morgan, co-founder of Morgan Van Dam, who has composed and produced soundtracks to many national and international TV campaigns for major brands like Nike, Adidas, Samsung & Axe, HUSH Music aims to bridge the gap between composing music for commercials and the music industry.

EP Emily Morgan comments that ‘HUSH are very excited to be launching in London and we feel that we are perfectly positioned to provide the advertising industry with young, credible and unique talent from around the globe.  We want to create music that people will really engage with, share on YouTube and twitter and genuinely love listening to. We want to create hits.’

Head of Production Sari Morein adds ‘Our roster of young, cutting edge music talent includes the latest breakthrough singer-songwriters, Ivor Novello winning orchestral composers, electronic music producers who work with some of the biggest names in the music industry, and Hollywood trailer music composers. We have the ability to take your brief and pick the best talent to suit it.’

Creative Director Charlie Morgan comments that ‘using our relationships in the wider music world we are able to create compositions that don’t feel contrived, with genuine talent hand-picked for the project.  We aim to go the extra mile on every project we work on’.

HUSH also provide artists for live branded events and have recently been hired by Google to provide music for their large beach headquarters throughout the Cannes Lions festival and to curate live acts for Google’s events.