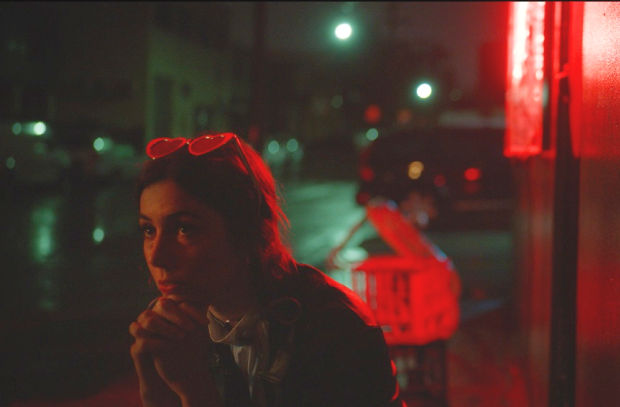 There are two sides to every story – except this one. From Photoplay Films and award winning writer-director Husein Alicajic comes ‘One Sided’, a new web series that confirms the truth lies somewhere in the middle.

In the six-part series, ‘One Sided’ reveals intimate one-sided conversations where one person is talking to an often absent other. Playing on the mismatch between what the audience suspects is happening, and what is actually occurring, the series explores the characters of a variety of different people; each of them faced with a real life situation that illustrates a contemporary moral dilemma.

Along the way, audiences learn something new as they explore each character and situation through a different lens.

Says Husein: “In One Sided you get to witness all of the different sides of someone, the intricacies and contradictions that make up a person, and how none of us are ever truly one-sided. The series also explores how people can present different sides of themselves to others depending on the situation. It’s these complexities of modern day communication and relationships that I really wanted to capture. I’m interested in how we all fit together and relate to each other.”

Working alongside director of photography Simon Ozolins, Husein's striking visual approach and strong grounding in drama and performance direction is evident in ‘One Sided’, as he constructs a cinematic narrative that takes audiences on a powerful journey.

Drawn to the challenge of directing single performances that carry the viewer through the full duration of an episode – a test for any director (or actor) – Alicajic was also attracted to a storyline that only the audience has the ability to connect.

Adds Husein: “The audience is in this privileged position where really they’re the only ones who get to see all of the different sides of the characters and the story, and they get to piece everything together.”

Says Oliver Lawrance, executive producer, Photoplay: “Web series are a wonderfully effective storytelling medium, yet there’s so much more experimentation that can be done with the short format and that’s what got me excited with this series. The beauty of One Sided is that it’s made up of all these seemingly one-sided short stories and the audience is able to join the dots.”

Husein's work has been honoured at Cannes, New York Festivals, Clio, AWARD, Ciclope, PromaxBDA, and for three consecutive years, by the Australian Directors Guild, winning Highly Commended for Best TVC Direction in 2016. Most recently, Alicajic was attached as writer and director to the official biopic of legendary country and western singer Waylon Jennings, and is developing the upcoming film on Australian champion boxer Dean Waters with award winning writer Reg Cribb.