Annex director Simon Aboud heads to the wilds of Scotland 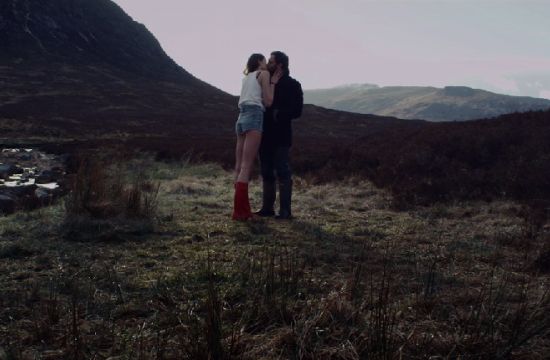 Shot in the wild and rugged landscape of the Scottish Highlands; the online film tells the story of the brand from its inception right through to its current popularity amongst people from all walks of life, as the go to wellington boot of choice for those unafraid to conquer the great outdoors.