Yet more plaudits for the groundbreaking 'I May Destroy You' 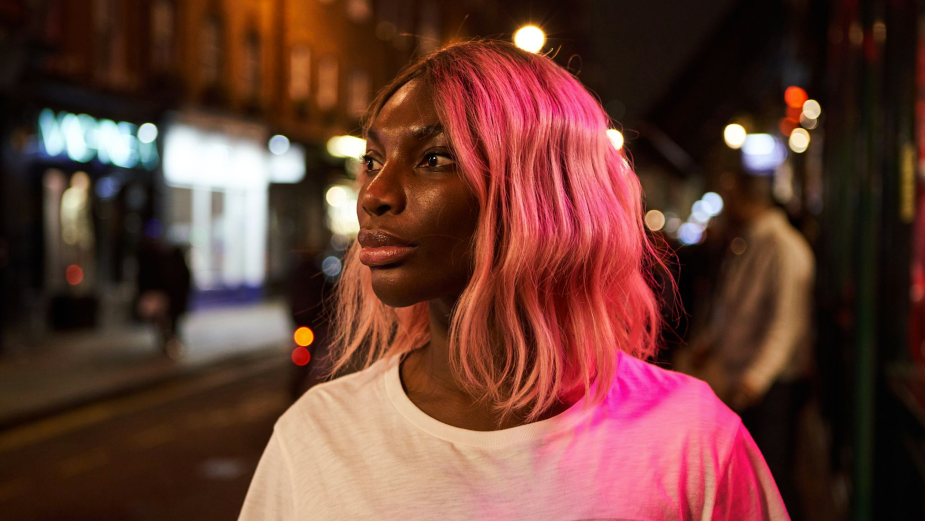 HunkyDory's Sam Miller has won the Best Director: Fiction award at the 2021 BAFTA TV Craft Awards for 'I May Destroy You' alongside creator, writer and star Michaela Coel.

Sam directed the first three episodes before co-directing the remainder of the smash-hit series with first-time director Coel.

The series also won Writing and Editing awards on the night and follows recognition at a string of award shows including the Independent Spirit Awards, RTS Programme Awards and the upcoming British Academy Television Awards.Everyone at HunkyDory wishes Sam a huge congratulations!

video
I May Destroy You - Trailer
view more - Awards and Events 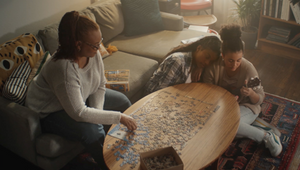 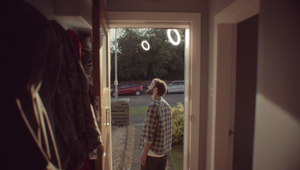 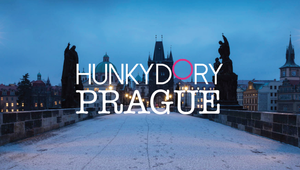 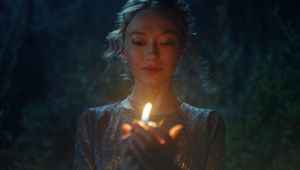 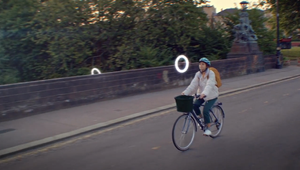 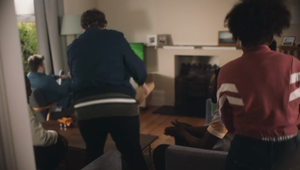 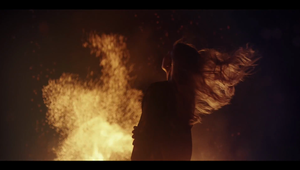 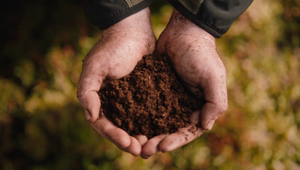