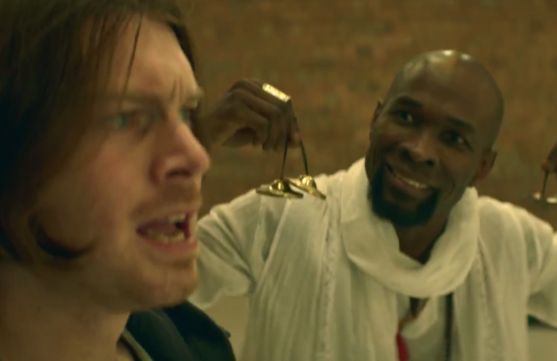 Hungry Jack's has today kicked off a major brand campaign. The campaign, 'Keeping it Real' via Clemenger BBDO Sydney, celebrates what has always made the brand great, big bold flavours, real ingredients and great taste in a world gone slightly mad with food fads and crazes.

Hungry Jack's is proudly there for Aussies craving something substantial - that moment when only a burger will do.

Scott Baird, Hungry Jack's chief marketing officer says 'Keeping It Real' is more than just a campaign line, it's an ideology for the brand.

Says Baird: "We're not about pretension. We're about real food, made real good. Over the past 18 months we have make real improvements in the quality of our food with 100 per cent Aussie Beef with no added hormones, cage free eggs, 100 per cent Arabica coffee, no added flavour or colours in our desserts and 100% chicken breast in our nuggets."

The campaign pays homage to classic action movies, when a mysterious voice at the other end of a Whopper phone triggers a chase, in this case an escape from "pretention". The phone call sets off the chain of events that sees our hero go to all lengths to reach the flame grilled burger he is craving.

Says Ben Coulson, chief creative officer, Clemenger BBDO Sydney: "HJ's are our biggest client, they deserve our best. I'm proud to be part of this refreshing new direction for them. It's great to see some fun being had in this category while selling those big beefy burgers."

V Energy Bugs are Back to Spread Positivity in Latest Campaign 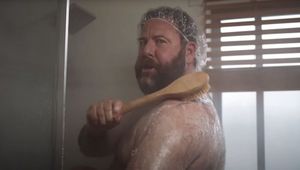