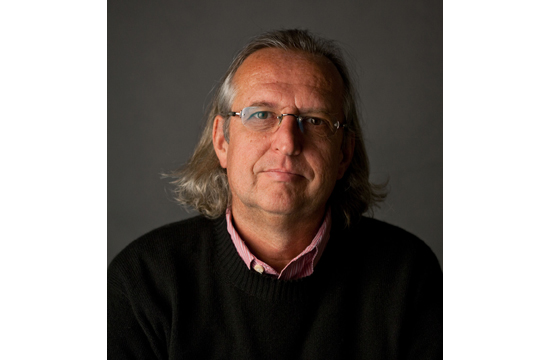 Add another course to the menu at humble, the New York and L.A.-based hybrid production and post production company. In addition to its live action and VFX work, the company now offers agencies and brands the food and tabletop filmmaking of director Jerry Simpson, who’s joined the roster of humble directors.  The announcement was made by Eric Berkowitz, President and Executive Producer of humble.

As per the agreement, Simpson’s tabletop studio space in nearby Long Island City will continue to operate. It will serve as the base for Simpson’s food and tabletop work and related print shoots as well and will be available on a rental basis to outside producers.  It will also provide humble with access to a shooting stage for its own live action and effects projects.

In addition, Simpson’s recently-opened post production and color grading facility based there will continue to operate as a standalone facility and similarly will be available to work on various humble projects on an as-needed basis.

Simpson will be represented nationally by the humble roster of sales representatives, which includes Hustle on the East Coast and Obsidian in the Midwest and Siobhan McCafferty & Associates on the West Coast.

“Jerry’s got a great perspective on the business, and more importantly he’s a great storyteller with an eye for detail, texture and nuance,” says humble’s Eric Berkowitz. “We’re thrilled to have someone with his credentials joining our roster, and we’re really excited about the prospects for extending his reach into new areas of the media business. This move will allow him to focus purely on his creative work, and lets us take care of running the business and production sides of the equation.”

“There’s lots of synergies between the way I work and the way humble works, so this is going to be a great move for both of us,” says Simpson. “And everyone at humble has tremendous enthusiasm for the business and for the work. There’s a really high energy level that influences how they approach production and how they develop solutions. They offer both their directors and their clients a high degree of creativity and flexibility”

Simpson’s work – which often incorporates live action and performance as well as food and product cinematography – includes spots for such brands as Avon, Pepsi, Kraft, Whole Foods, Corona and Burger King, among many others.  He got his start in the industry as a still photographer shooting both advertising and editorial assignments for high-end gourmet and travel glossies, and his work was often used to support feature-length narratives, he notes.  “My move into film came as a natural outgrowth of what I was doing in print,” he explains.

humble will also be able to tap the skills of still photographer Chris Simpson, who will be available to work on integrated projects. A second-generation advertising image maker, his recent assignments includes a print campaign for BBDO, New York.

Simpson says he’s excited about the opportunity to focus his efforts exclusively on his creative work rather than on the demands of running a single-director production house. “This will free me up to deliver great work for clients and to tell stories in the most dynamic fashion possible,” he remarks.  “And it’s going to open a lot more doors for my work and get more handshakes going. I’m really looking forward to that.”